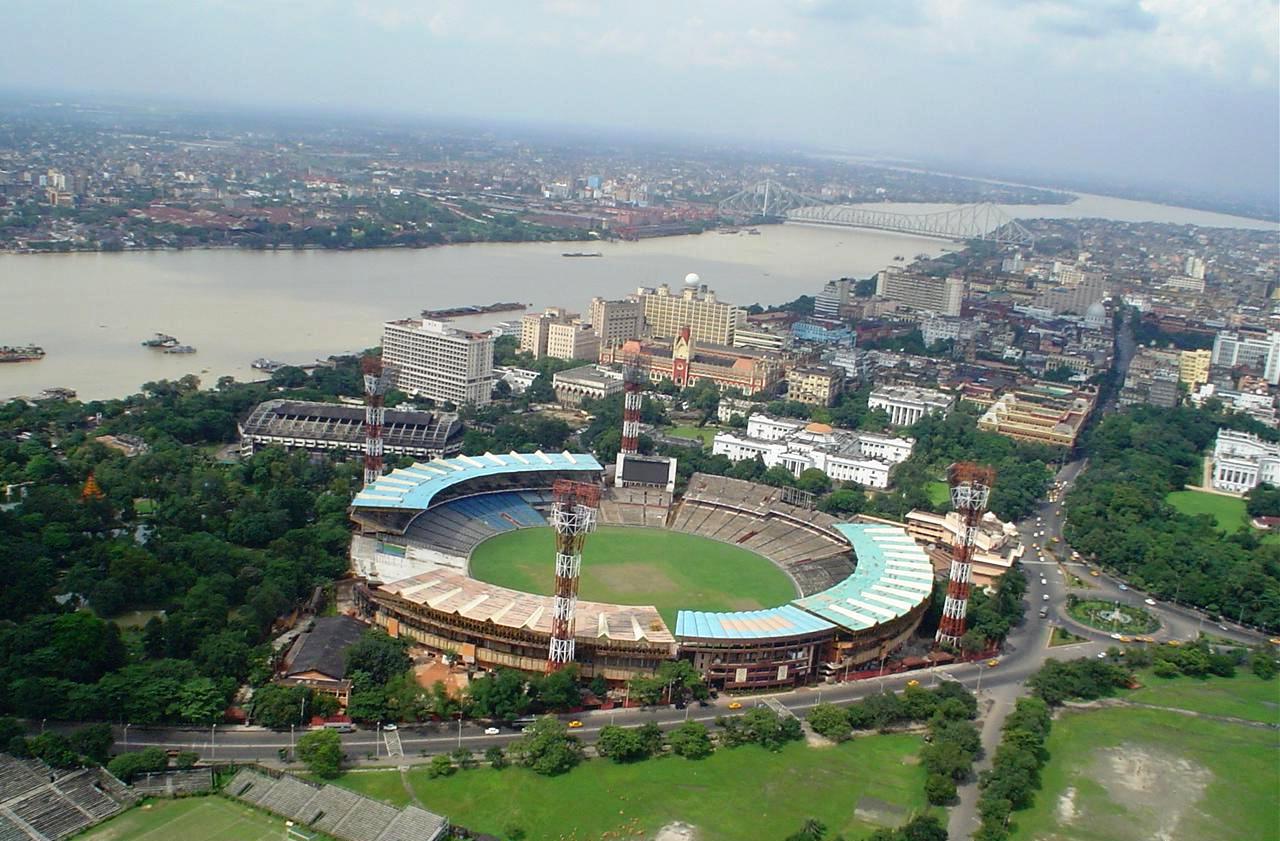 Located at the Eastern banks of the Hoogly, Kolkata is the capital of the Indian state of West Bengal. The city is home to the oldest functioning port in India and is the 3rd most populated metropolitan in India after Mumbai and Delhi. Here’s the list of the best places to visit in Kolkata:

1. Howrah Bridge
The construction of the sixth longest cantilever bridge in the world, the Howrah Bridge is one of the most famous landmarks of Kolkata. The bridge was originally called the New Howrah Bridge as it was meant to replace an older pontoon bridge on the Hoogly River. The bridge is often considered to be one of the major National Landmarks in India and is also called the Rabindra Setu after the famous Bengali literary figure Rabindranath Tagore.

2. Jorasanko Thakurbari
Jorasanko Thakurbari or the House of the Thakurs is the ancestral residence of the Tagore family. The mansion was built during the 18th century by Prince Dwarkanath Tagore the grandfather of Rabindranath Tagore. The place now houses the Rabindra Bharathi University and a museum that contains the various articles and articles that depict and describe the life and times of the Tagore’s. 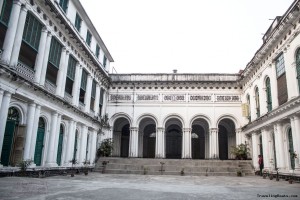 3. Park Street
Park Street is also called Food Street and the Street that never sleeps by the locals due to the various restaurants and pubs located in the area. The place was one of the top night life spots during the 70’s and the 80’s. The street is one of the major attractions in Kolkata and is visited by a huge number of tourist and local crowds. 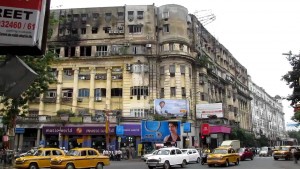 4. Indian Museum
The Indian Museum in Kolkata is the largest and the oldest museums in India and was established in 1814. The museum contains 6 sections which are further split in 35 galleries and contain a plethora of various antiquities, artifacts, paintings and mummies etc. The museum was established by a Dutch botanist under the British, Dr. Nathaniel Wallich and is one of the oldest museums in the world. 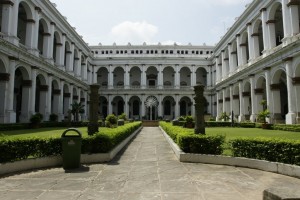 5. Victoria Memorial
Victoria Memorial is located on the plains at the banks of the River Hoogly and was completed in 1921. It is dedicated in the memory of Queen Victoria and is currently a museum. After the death of Queen Victoria in 1901, Lord Curzon commissioned the construction of this memorial and is built in a unique architectural blend of Mughal and British styles. The museum contains 25 galleries that house various antiquities and artifacts. 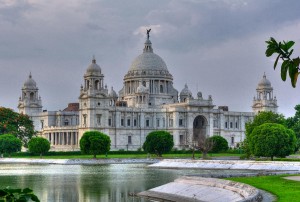 6. Jaldapara Wildlife Sanctuary
The Jaldapara Wildlife Sanctuary is located at the foothills of the eastern Himalayas and is one of the major strongholds for the rare one horned Indian Rhino. The forest reserve is spread across an area of 216.51 square kilometers and is home to a huge variety of flora and fauna. The various animal species found here are the Royal Bengal Tiger, Indian Elephants, Sambar, Indian Bison and wild boar etc. 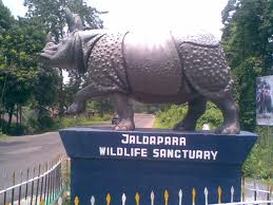 7. Birla Temple
The construction of the temple began in 1970 and took 26 years to complete. Birla Temple is one of the several Birla temple landmarks that are located in various major cities across India. The temple was commissioned by the Industrial Birla Family of India and is dedicated to Lord Krishna and his consort Radha. The temple is built in carved white marble and is spread across an approximate area of 130 acres of land. 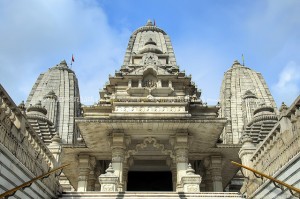 8. Calcutta Racecourse
The Royal Calcutta turf club was founded in 1847 in the British India and was the 1st horse racing organization in India. The Calcutta or the Kolkata Racecourse was established in 1820 and is one of the oldest horse race courses in the country. The races are operated between the months of July to September and November to March on Saturdays or any other public holidays. 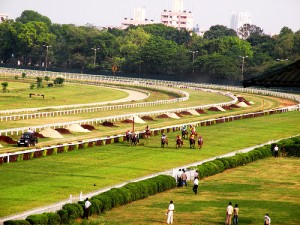 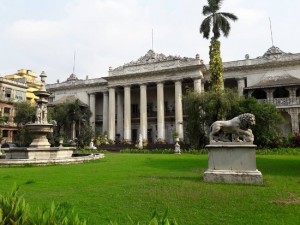