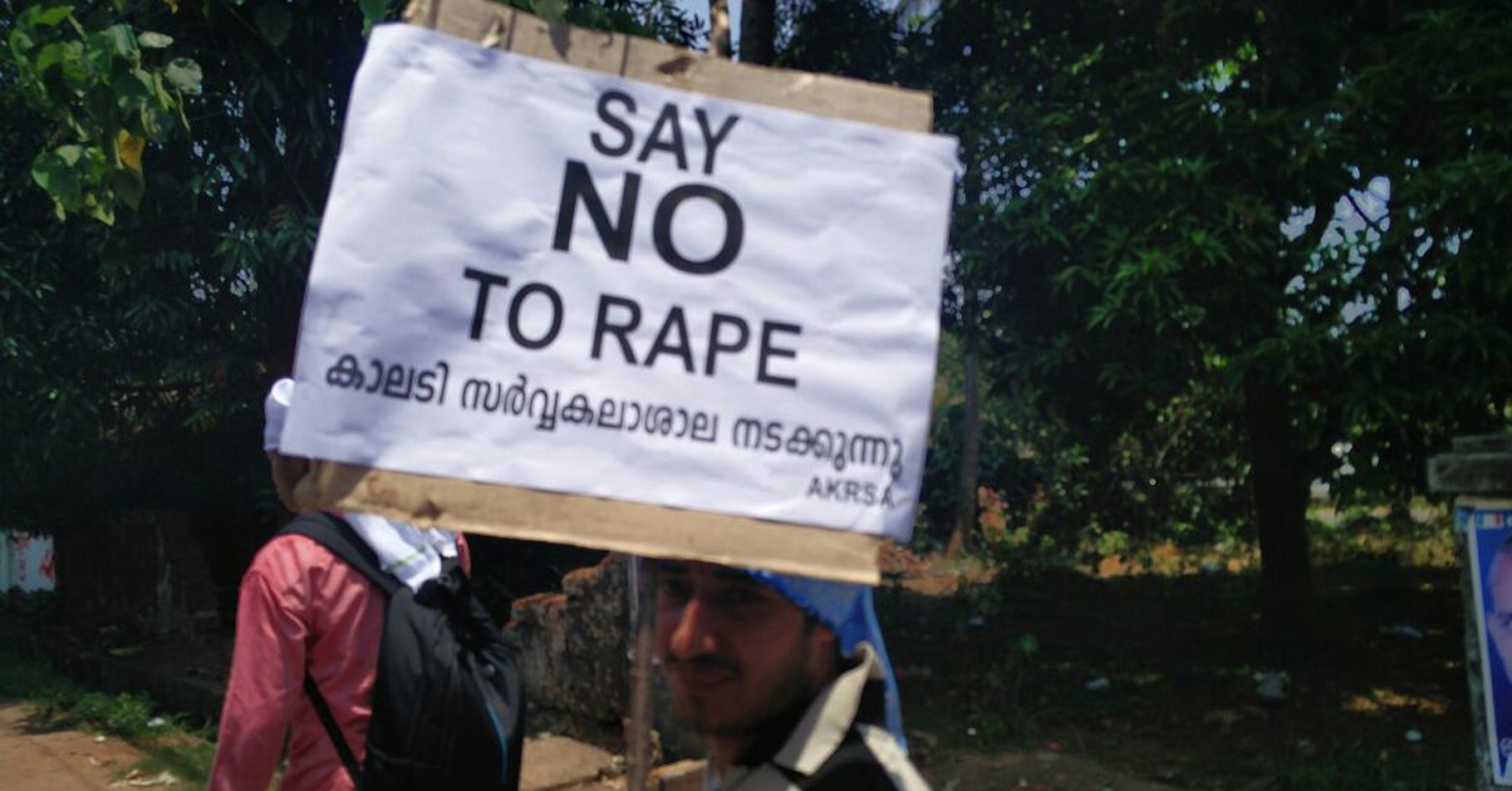 An All India Student Association (AISA) activist from JNU was accused of drugging and raping a 28-year-old research scholar in his university hostel room on Saturday.

According to Additional Deputy Commissioner of Police-I (South) Nupur Prasad, the accused lured the victim to his room under the pretense of giving her a movie on CD when he gave her a spiked drink and raped her. The accused also threatened the victim with dire consequences if she revealed the incident to anyone.

“On the basis of statement of complainant, a case under sections 376 (rape) and 506 (criminal intimidation) of the Indian Penal Code has been registered and further investigation is in progress,” said Ms. Prasad.