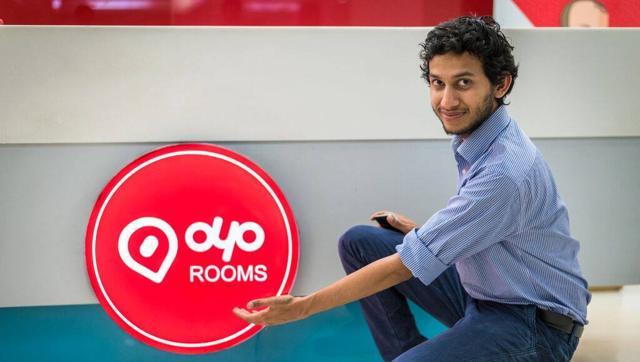 Gurgaon: In a huge rise for India’s largest budget hotel aggregator, OYO Rooms is closing another $90-million financing round.

According to reports, the funding is led by its largest shareholder, SoftBank. OYO has already received $61 million, and the rest would be pumped in soon.

In a RoC (Registrar of Companies) filing by OYO in June, the company had claimed to be raising Rs 413 crore through a proposed rights issue of shares and was also looking to buy back shares worth Rs 60 crore from certain undisclosed investors. OYO declined to comment for this story.

The report suggests that the fresh capital is going to be used to strengthen OYO’s new offering – Flagship, which leases properties and services them for better experience. Flagship has over 70 operational properties currently.