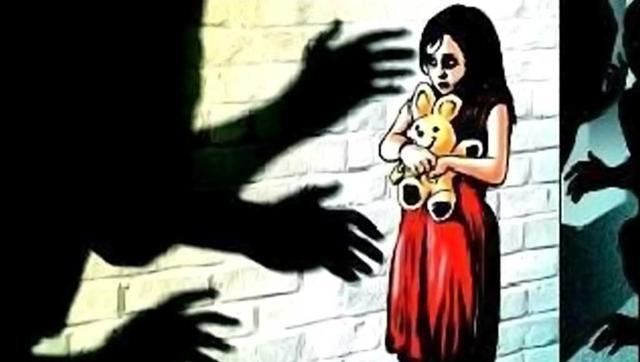 A 21-year-old attendant allegedly  raped a four-year-old kindergarten student of Presidium School in Gurgaon, part of a chain with campuses across NCR, while she was returning home on the school bus with other children. 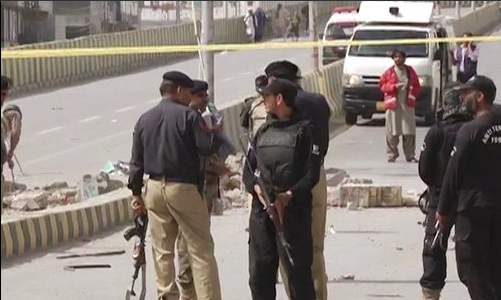 In a loud explosion in Pakistan’s Quetta, at least 12 people were injured.

The blast took place near Akram Hospital in Zahrgoon Road in Quetta on Thursday.

The Independence day movie releases- What to look out for? 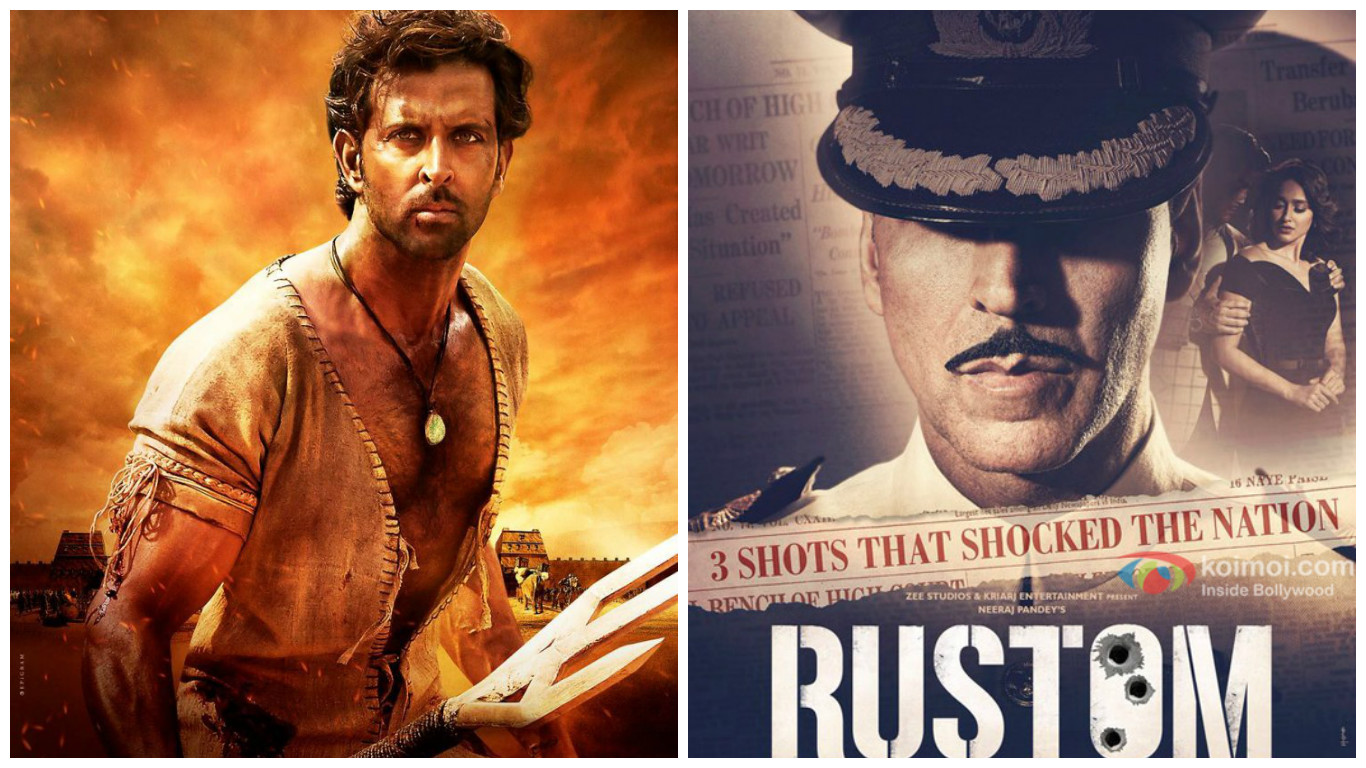 This Friday is going to be a big weekend for films. 2 highly anticipated movies- ‘Mohenjo Daro’ and ‘Rustom’ are going to be hitting the theatres.

How to keep your kids safe at School 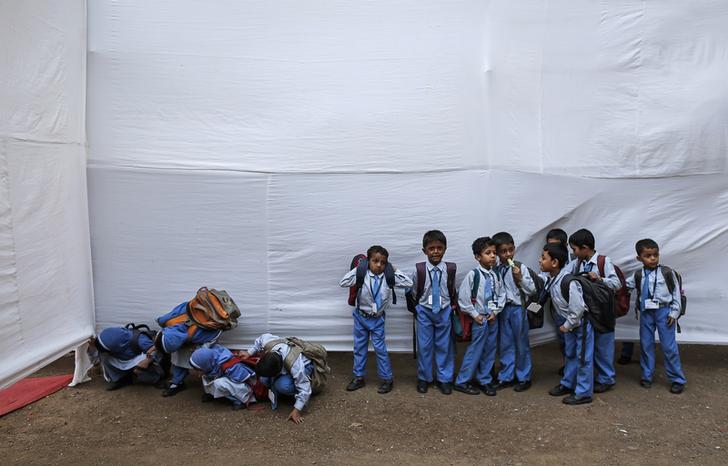 After the horrific rape incident of four-year-old in a school bus of a Gurgaon school, it has once again brought to the fore the security concerns of school going children.

Here is a quick ready reckoner for you to implement and share amongst parents and schools to ensure that your child is safe in school. 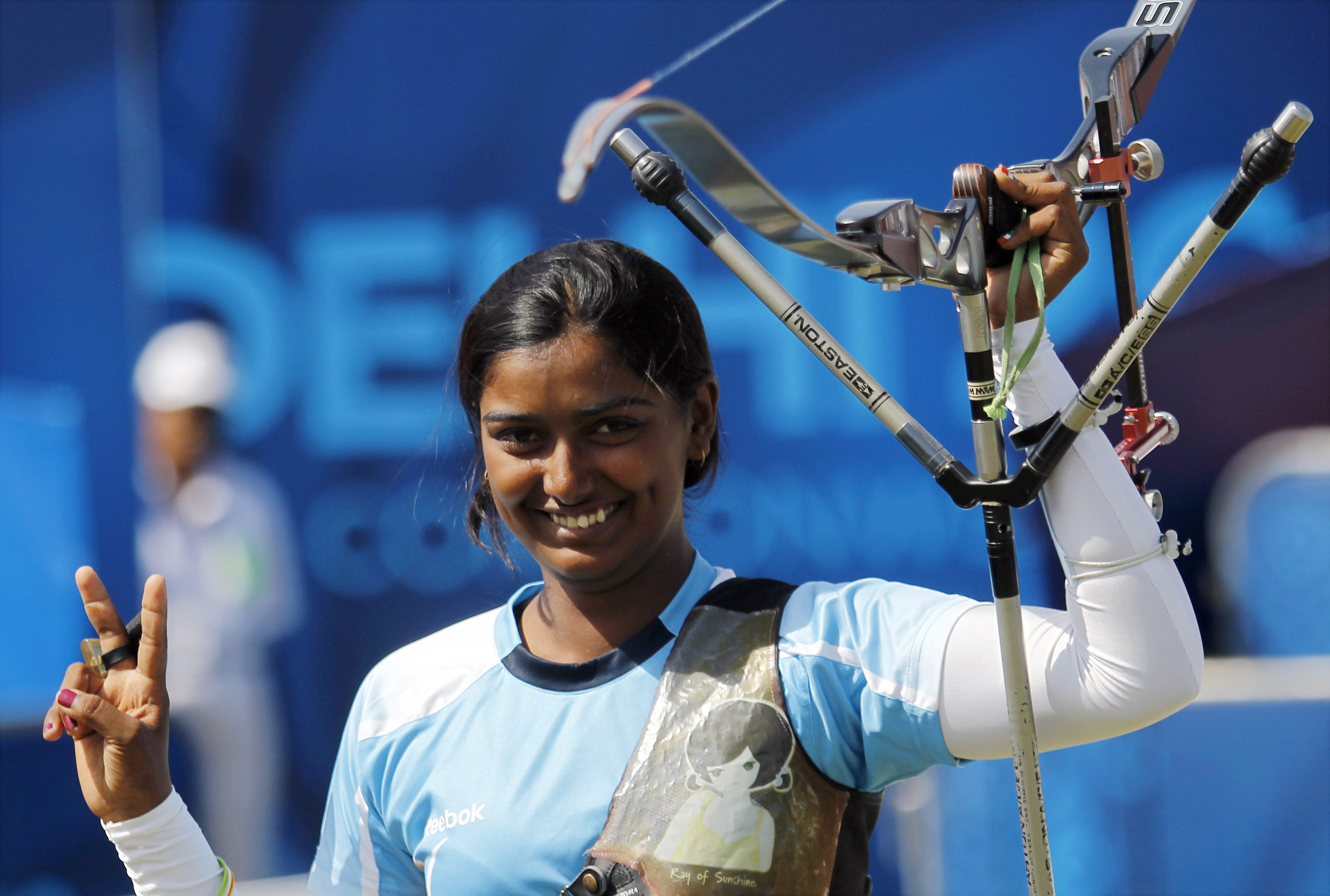 Deepika advanced into the 1/8 Eliminations round of the women’s individual archery competion. Deepika defeated the higher ranked Kristine Esebua of Georgia in the 1/32 eliminators and then went against Italy’s Guendalina Sartori  in the 1/16 eliminators.