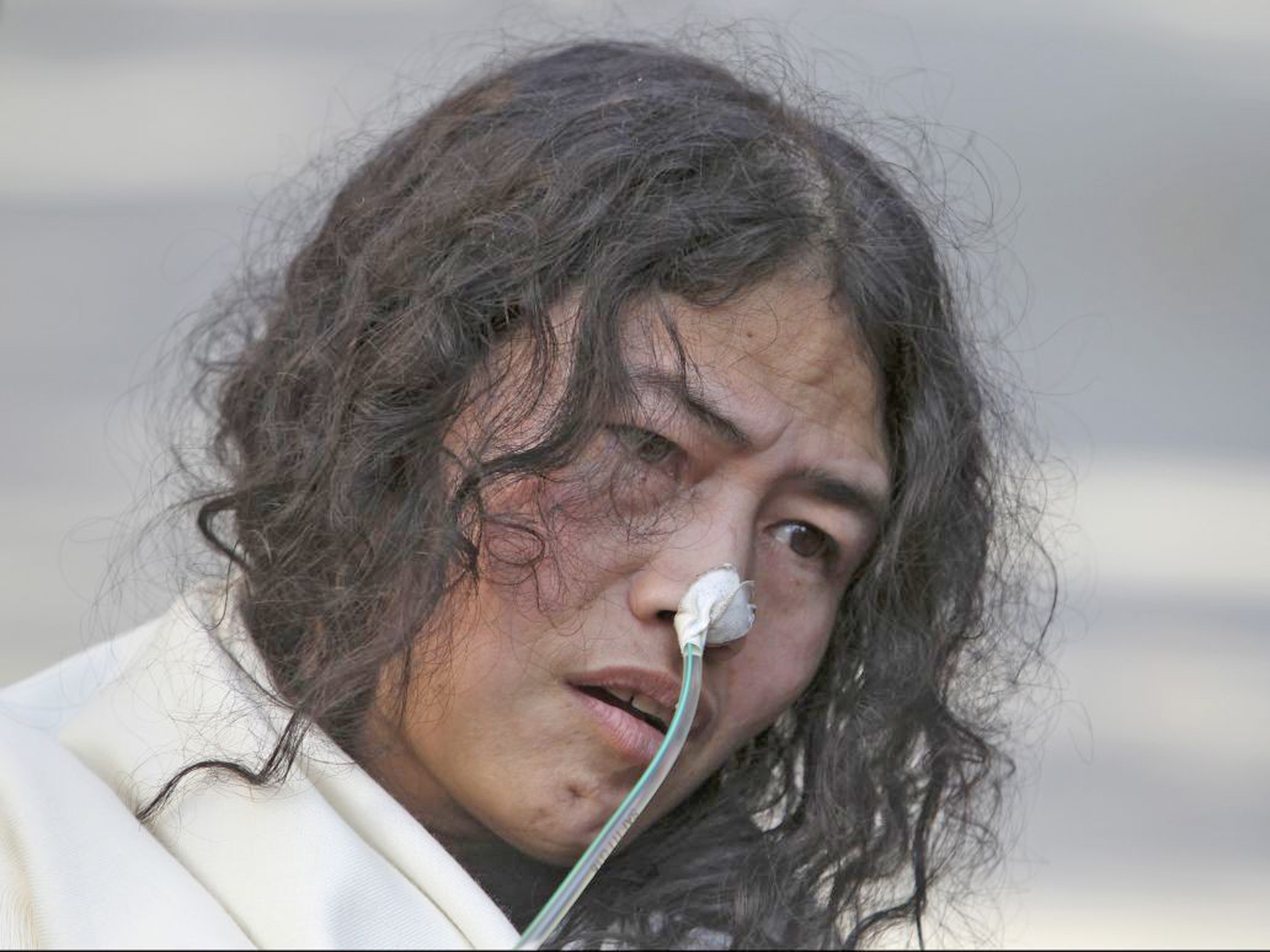 In November 2000, an activist from Manipur, Irom Chanu Sharmila, commonly known as ‘Iron Lady’ decided to go on a fast-unto-death phase demanding the withdrawal of Armed Forces Special Powers Act (AFSPA). The hunger strike began as a result of the death of 10 civilians who were killed by the security forces at a bus stop near Imphal airport.

All these years, she has been forcibly nose-fed at a government hospital in Imphal. Who knew the struggle would be so long? All she demands for is the repeal of the Armed Forces Special Powers Act, which gives unrestrained powers to the armed forces.

According to the Armed Forces (Special Powers) Act, 1958, in the 7 North-Eastern states and J&K, the armed forces can arrest, search without a warrant and use force on the basis of “reasonable suspicion” that a person is engaging in anti-national activities.

But since nothing substantial has been done regarding the same despite several court visits, she feels it to be the need of the hour to take the fight ahead in a different way and thus wants to enter the political scenario.

According to agency reports, Sharmila wants to fight elections in the area and deal with the menace. She was quoted saying, “I will break my fast as the Govt has failed to give any positive response”. The hunger strike is expected to end on August 9 after over 500 weeks. Totally heart-wrenching!

In the past 16 years, she has seen her mother only once fearing that her presence will make her weak and lead her to break the resolve.

The elections for the Manipur Legislative Assembly are slated to take place in early 2017.

More power to you, Iron Lady! 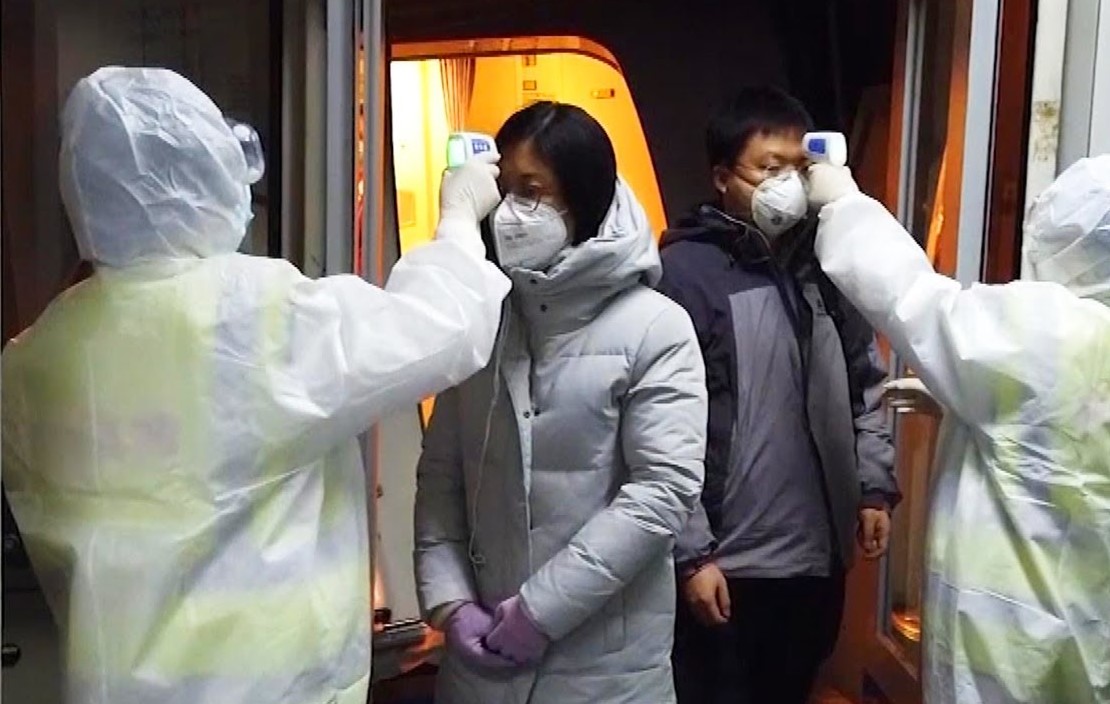