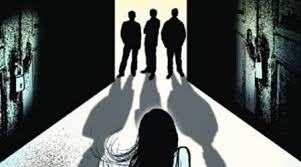 “The reported gang rape of a young Dalit woman in India by the same five men who had raped her three years ago underlines the heinous culture of impunity that surrounds violence against girls and women,” UNICEF Principal Gender Advisor Anju Malhotra said in a statement yesterday.
She said approximately 120 million girls worldwide – 1 in every 10 – will experience sexual violence and a majority of these girls are violated for the first time between the ages of 15 and 19.

“But outrage is not enough. We need action now to end this brutality that has become routine and to give the victims of violence the justice and protection they deserve,” she added.

The 21-year old girl has told investigators that she was not only drugged and gang-raped, but that two of her attackers had drugged and raped her three years earlier.