Home Business Why Apple is Going Down 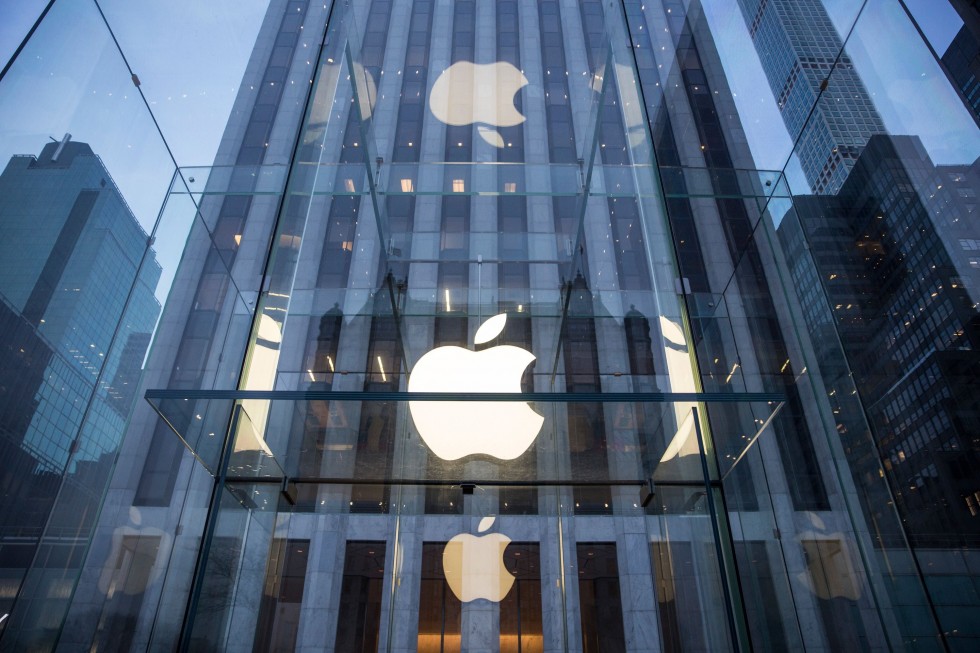 What goes up comes down as well. Many investors believe that Apple is going through that phase. After the world tech giant reported its first-ever quarterly drop in iPhone sales in April, a new report has found that “the outlook for iPhone demand keeps getting murkier” as other leading smartphone brands like Samsung are stealing its edge from the market.

The number of iPhone units sold would tumble 12 per cent from 2015 and the upcoming iPhone 7 would be “a marginal cycle at best”, New York Post reported, quoting a Wall Street analyst on Friday.

Statistics from around the world suggest the same. Retail data insights and consulting business Kantar Retail reported that Samsung’s Galaxy 7 line of smartphones grabbed 16 per cent of total sales in the US during the three months ended May 31, exceeding the 14.6 per cent of sales for the iPhone 6s.

Mark Moskowitz of Barclays forecast that this year’s iPhone unit sales would total 203.7 million down from 231.5 million last year.

“Apple and Samsung should stop worrying so much about each other and take a look around them,” Kantar analyst Lauren Guenveur was quoted as saying, noting that Huawei aims to overtake Apple as the second-largest smartphone seller by 2020.