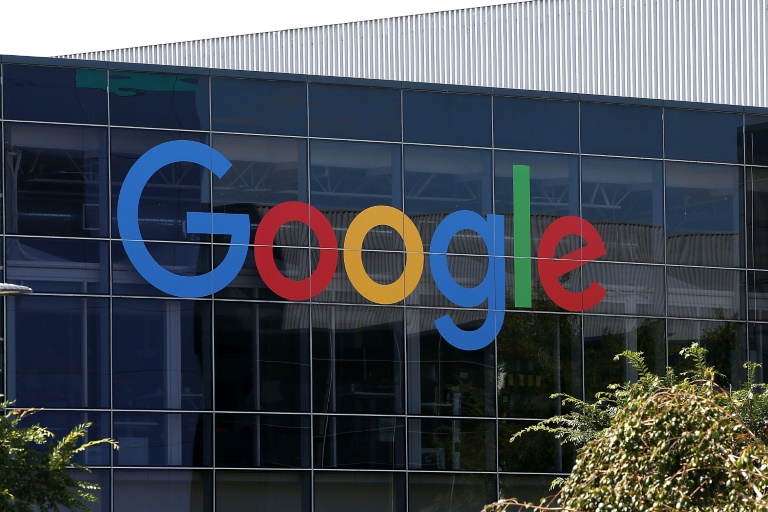 Tech giant Google has announced that it has plans to collaborate with the National Skill Development Corporation of India and will train users how to develop and operate the Android platform. India already has over 1 million developers who are working on solving problems associated with the Android platform, and the number is expected to rise by 2018.

“India is expected to have the largest developer population globally, overtaking the US, by 2018, with four million developers. But today only 25 percent of developers are building for mobile,” Google Vice President Product Management Caesar Sengupta told reporters here. The aim is to help make India the global leader in mobile app development, he added.

Google Head of Developer Training Peter Lubbers said the company plans to expand the skilled workforce and target 2 million people in the next three years. The training program will be available to both students, as well as mid-career developers, he added.