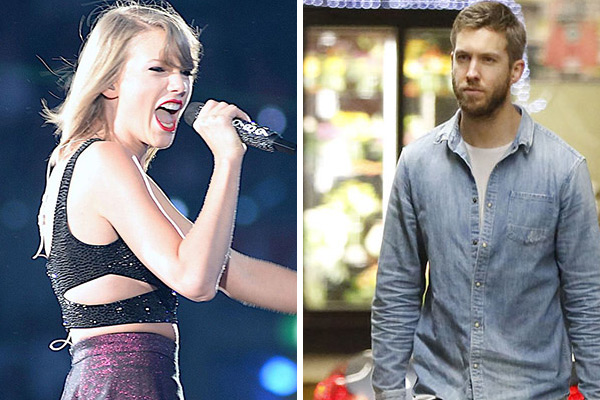 According to celebrity news website, TMZ, Taylor Swift may finally have been beaten at her own game of getting back at her exes with epic breakup songs. Her most recent ex, Calvin Harris’s next upcoming single- “Ole” is supposedly about his leggy superstar ex-girlfriend. But the lyrics suggest that it is more that a mere speculation, where Calvin indicates that Taylor cheated on him with current boyfriend, actor Tom Hiddleton, while Taylor and Calvin were still dating.
The song is written from Hiddleton’s POV and has been sung by John Newman.
The lyrics go like: “I see online that you begun to be a good girl and take trips with your boyfriend. Being attentive, continue to pretend …”.
The continued lyrics make the meaning of the song clearer- “You’ve hidden my name in your phone so you can call me to tell me you’ve been going through hell. Left him alone and you booked in a hotel.”
But the most interesting part is where Harris almost directly addresses to Tom with a smart play of words, which go like- “Low key you won’t tell none of your friends about me”, while actually referencing to Tom’s famous Avenger movie’s character- ‘Loki’.
Though,n Calvi says he shares no animosity with the actor and blames Swift entirely for the bitter events, that involved the three.
While the subject of the song may be resentful, it seems like Calvin had a lot of fun shooting the music video, along with John Newman, as he shared a cheery photo from the shoot, on his Instagram account.

Now that Calvin has aimed a blow at Taylor with this “cheating-song”, the world awaits a worthy retort from the real queen of breakup ballads, the opponent- Taylor Swift.