The US Presidential race is getting hotter with every passing day.

The people of the United States elect their new president on the first Tuesday of the month of November in every four year and this time it’ll be on November 8, 2016.

The American election system is not as straightforward as it seems, as only number of votes is not the only criteria to get the presidency.

To contest for the US presidency one must fulfill the following criteria:
* You should be a natural born US citizen
* You have to be 35 years of age
* You must be a US resident for the past 14 years

In Indian context, this is like a party nominating its Prime Ministerial candidate.

Pledged delegates may be allowed to choose any candidate in subsequent rounds of voting. The voting continues until a consensus emerges and a nominee is finalized. 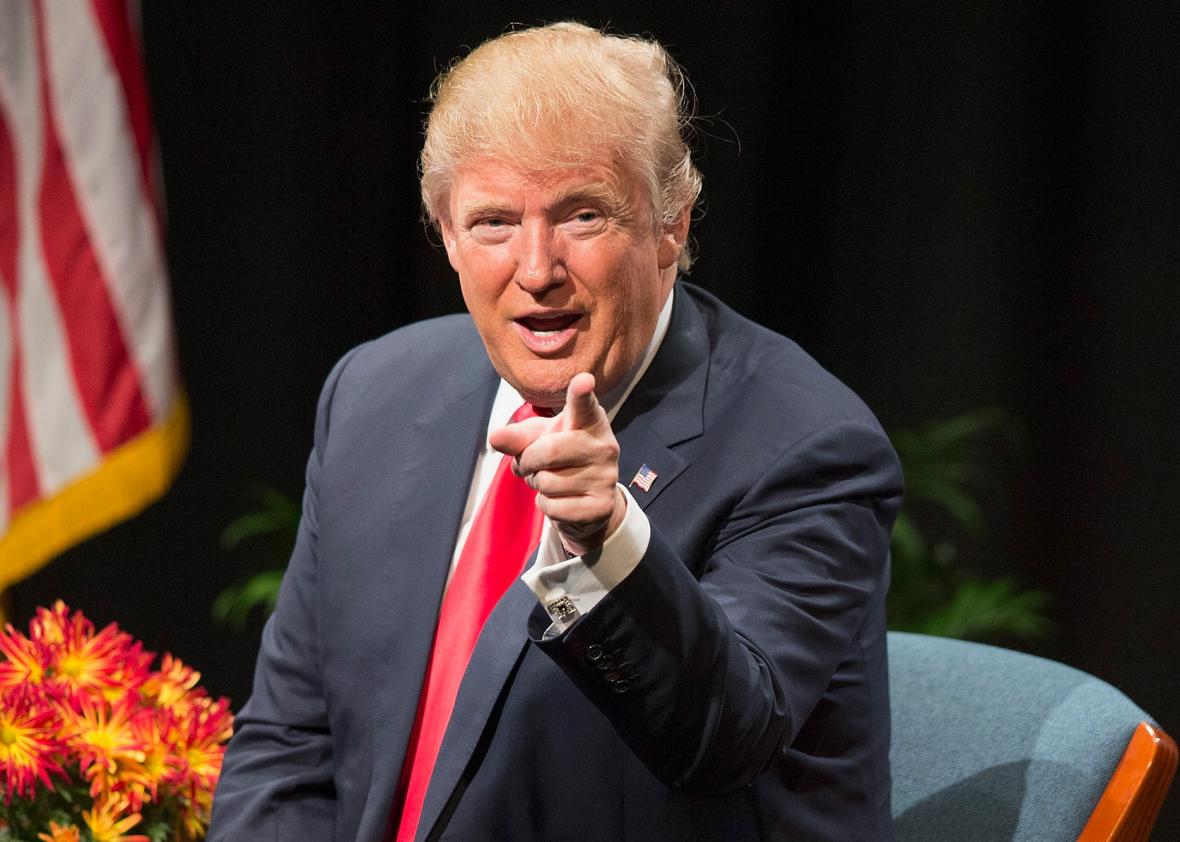 Each elector elected by the citizens across the United States casts one vote following the general election and the Presidential candidate who crosses the 270 mark wins. 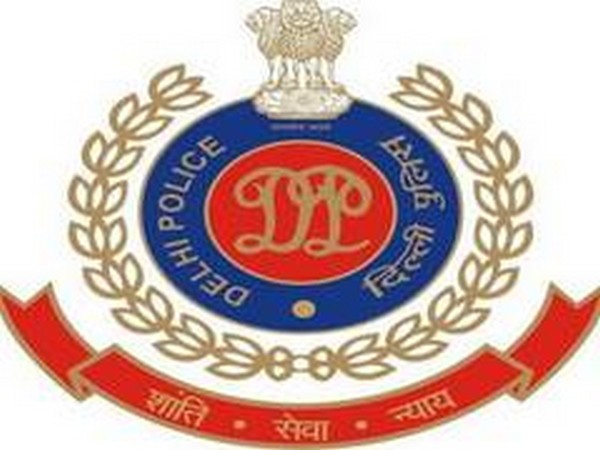