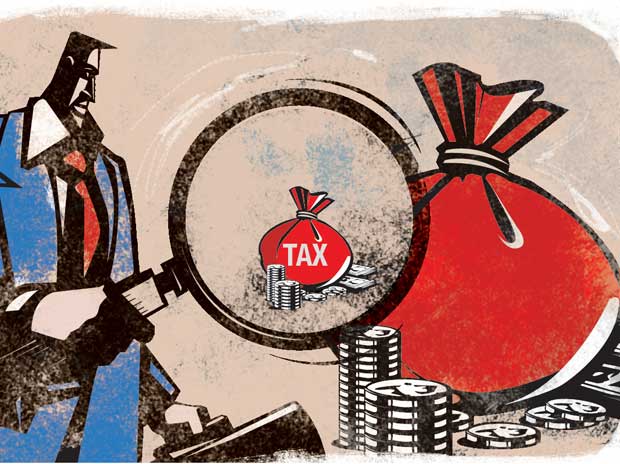 Flaunt your foreign holiday or your latest luxury car beware the taxmen are watching you. Now indian income tax sleuths are scanning through facebook to ncome-tax officials have found new ammunition with which to extract correct information from taxpayers.

The ammunition in question are social media posts, such as photographs of an overseas vacation or a new car, which the taxpayer has shared among his friends, little knowing that the same could be used by taxmen. Surprisingly , it is I-T officials in non-metros who are increasingly vetting social media posts of taxpayers.Prominent chartered accountants in Mumbai, Chennai and Delhi whom TOI spoke with haven’t come across such instances.

“This isn’t harassment as the posts are publicly available. We don’t jump to conclusions, but ask questions, which results in correct tax assessment,” said the official. Glimpses of how this was done in their client’s cases were shared by several CAs. “The main purpose is to `spook’ the taxpayer.So if the I-T officer says he will make an addition to the taxable income declared by the taxpayer in the I-T return, either by denying certain expenditure that was claimed, or by enhancing the income declared, the taxpayer (who is a businessman) may start cribbing on how his `dhanda’ is not going well. Just as he is getting into the flow on how things could not have been worse, the I-T officer shows him pictures of his foreign trip a month back, which was shared by the taxpayer on Facebook,” explains a chartered accountant (CA) based in Asansol, West Bengal.
“Tax officers want to see additions to income made during an assessment get converted into final collections and not get stuck in appeals.Producing photographs of an expensive vacation could prompt the taxpayer to blink and this helps close the assessment,” adds the CA. Many entities, such as banks, companies with whom investments have been made, mutual funds, have to file annual information returns (AIRs).
“The main purpose of vetting social media posts is to ascertain the lifestyle and thus real income of the taxpayer. If his personal expenditure, including by way of foreign trips, is disproportionate to the income declared in the I-T return, an indepth probe can follow to unearth unaccounted income,” explains a Hyderabad-based tax practitioner.
ShareTweetGoogleWhatsappPrint
Mail