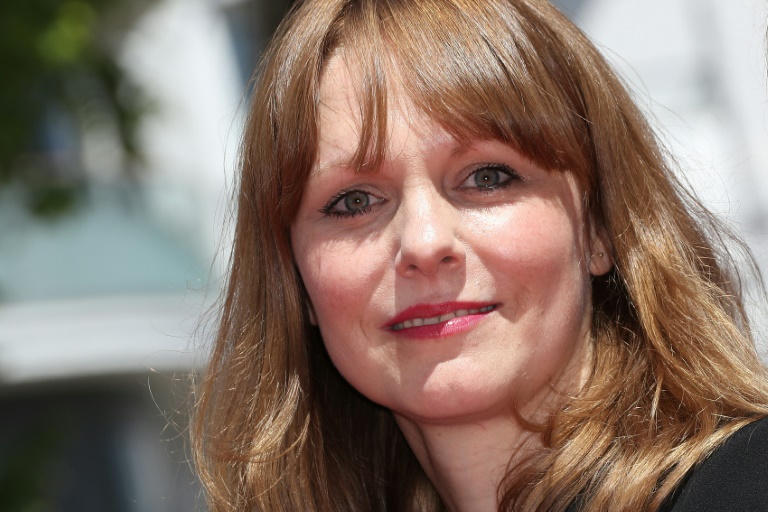 A hilarious German comedy is favourite to win the Palme d’Or at the Cannes film festival Sunday, which would make its director only the second woman ever to lift its top prize.

If — as critics predict — Berlin-based Maren Ade triumphs with “Toni Erdmann” about an uptight executive trying to deal with her off-the-wall prankster father, she would also be the first German to win since Wim Wenders in 1984 for “Paris, Texas”.

The only woman to have won the Palme was Jane Campion in 1993 for “The Piano”.

After nearly two weeks of stars, scandals and some stirring films at the world’s most important cinema showcase, it is now up to the nine-member celebrity jury led by “Mad Max” creator George Miller to decide which picture carries away the Palme.

Romanian director Cristian Mungiu — who took the Palme in 2007 — won over many too with “Graduation”, about a father’s dilemma over how to educate his daughter to deal with a corrupt world.

But an incendiary closing film from 77-year-old Dutch-born “Basic Instinct” director Paul Verhoeven could yet overturn the predictions.

His “Elle” — a twisted rape thriller about a powerful woman’s strange relationship with her attacker — brought the main competition to a highly contentious end Saturday.

While French actress Isabelle Huppert’s performance as the woman was hailed as the best of her four-decade-long career, some were queasy about its “unacceptable… lasciviously dark” premise.

“One can already hear screams of bloody murder about the unacceptable link between rape and pleasure,” the French website L’Express wrote.

Up until Huppert and Verhoeven’s electrifying jolt, some leading critics were underwhelmed by the main competition, complaining of a lack of masterpieces.

“This has been by a very disappointing Cannes overall,” said Todd McCarthy, of trade magazine The Hollywood Reporter.

“Only two or three films in the competition of the 15 I’ve seen were really worth the trip,” he said, picking out “Toni Erdmann” and “Graduation”.

The German comedy “hits so many unusual notes,” he said in an online video post. “It’s funny, it’s witty and it has strange odd moments you can never expect so it keeps you on your toes.”

The Guardian’s Peter Bradshaw was much more upbeat. “I have seen wonderful films by Cristian Mungiu, Olivier Assayas (“Personal Shopper”), and Ken Loach (“I, Daniel Blake”) and I am delighted by the way it has gone,” he said.

He said seeing so many comedies was a particular pleasure.

“It’s been the year of comedy, a genre traditionally neglected at Cannes. ‘Toni Erdmann’ showed that Germany can do broad comedy which travels outside its borders and (French director) Bruno Dumont’s ‘Slack Bay’ delivered big, goofy laughs,” he added.

While the quality of films does appear to be higher than last year — when Jacques Audiard’s migrant thriller “Dheepan” was a surprise winner — Cannes was not without its turkeys.

Hollywood actor and director Sean Penn’s catastrophic “The Last Face”, an aid worker love story set jarringly against a backdrop of various African bloodbaths, got just 0.2 in an international critics’ poll organised by the trade magazine Screen — the worst score in the survey’s 13-year history.

While it was far from the only film booed at the festival, few have ever had critics laughing for all the wrong reasons from its very first frame.

However, in an upset which may even give Penn a sliver of hope, the first of the festival’s lesser awards, the Ecumenical Prize, went to Canadian director Xavier Dolan’s “It’s Only the End of the World”, which suffered something of a critical mauling by his standards.

The top prize of the festival’s sidebar Un Certain Regard section went Saturday to a black-and-white Finnish boxing movie “The Happiest Day in the Life of Olli Maki”, that tells of the lead-up to a 1962 fight between Maki and the American Davey Moore.