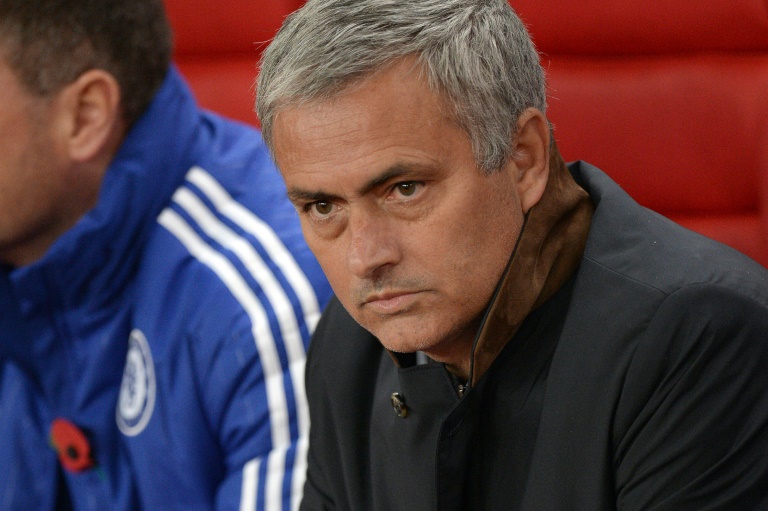 Jose Mourinho may not last long as Manchester United manager but will bring trophies to Old Trafford, according to former Reds defender Phil Neville.

United may have won Saturday’s FA Cup final against Crystal Palace but within minutes of lifting the trophy at Wembley there were reports that manager Louis van Gaal was about to be sacked and replaced by former Chelsea boss Jose Mourinho.

For all that United won the FA Cup, they didn’t make a sustained challenge for the Premier League title and failed to qualify for the Champions League this season.

United fans were also unhappy with the brand of football their team played under Dutch boss van Gaal, which many felt ran counter to the club’s traditional attacking style.

Mourinho saw his second spell as Chelsea manager end with the sack in December after last season’s champions made a miserable start to the defence of their Premier League title.

The Portuguese manager may have won trophies in several European leagues but has never stayed at one club longer than the three years and three months he racked up in his first spell with Chelsea.

“I can’t see him staying too long at Man United, maybe two or three years, that seems to be his shelf life at a football club,” Neville told BBC Radio on Sunday.

“When Jose finishes at a club it tends to be a pattern where he falls out with a few players, he gets disgruntled and the team dips.

“It happened at Chelsea, it certainly happened at Real Madrid where there were rumours he fell out with a few players.

“It’s a pattern with Jose, he comes into a club, he gets success but he doesn’t stay for too long.”

United have now failed to finish higher than fourth in the Premier League in any of the three seasons since legendary manager Alex Ferguson retired.

For a club of United’s stature that represents an embarrassing record but Neville believes Mourinho, who won three Premier League titles with Chelsea, can transform their fortunes.

“United fans want a team that will challenge for the league title, not a team that finishes seventh or fifth, and Jose is probably the man for the job.

“Knowing Jose as I do, I think he will have done his homework and he’s meticulous in his planning.

“Don’t be surprised if United in the next month, and particularly before the Euros, sign three or four players and when he gets to pre-season he has his squad already in place.

“He knows who he wants and at the start he will demand United sign those players for United to become championship challengers again.”