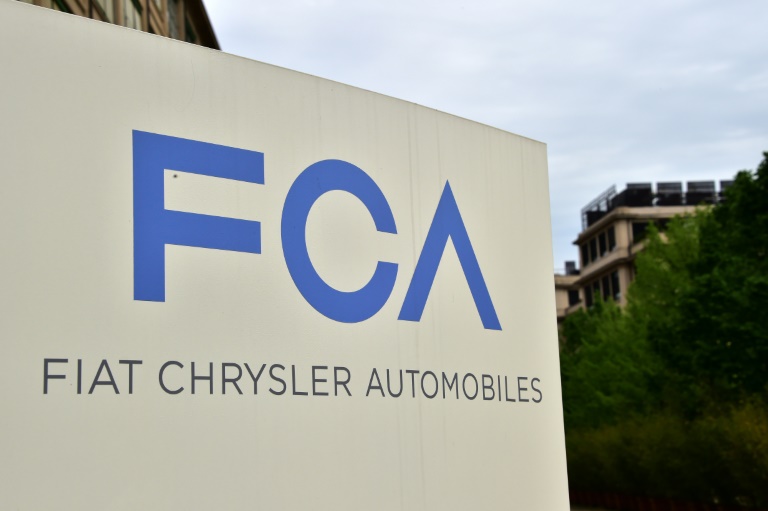 The German Federal Motor Vehicle Office (KBA) had sent a report voicing the suspicion to the European Commission and to Italian authorities, according to Germany’s Bild am Sonntag newspaper.

The news report came after Germany on Thursday blasted Fiat for its “uncooperative attitude” for refusing to meet its officials to address questions on whether their vehicles complied with emissions regulations.

Not only VW vehicles, but other major car brands, including Fiat, showed up irregularities.

Bild am Sonntag reported that testing by the KBA of a Fiat model had shown that the emission control system shut down after 22 minutes — two minutes after the end of a standard test.

This caused the dangerous pollutant nitrogen oxide (NOx) to be released into the atmosphere “at more than 10 times the permitted level”, the report said according to the newspaper.

The KBA had concluded that there was “sufficient evidence of an impermissible defeat device”, said the newspaper, adding that the automaker had declined to comment on the claims.

Fiat officials had been due to hold a meeting with German authorities on Wednesday but cancelled the talks abruptedly through a lawyer’s letter, the transport ministry said in a statement.

The carmaker had declined to meet as it deemed Italian officials to be the only authority responsible on the question of whether their vehicles complied with existing emissions regulations, the ministry said. 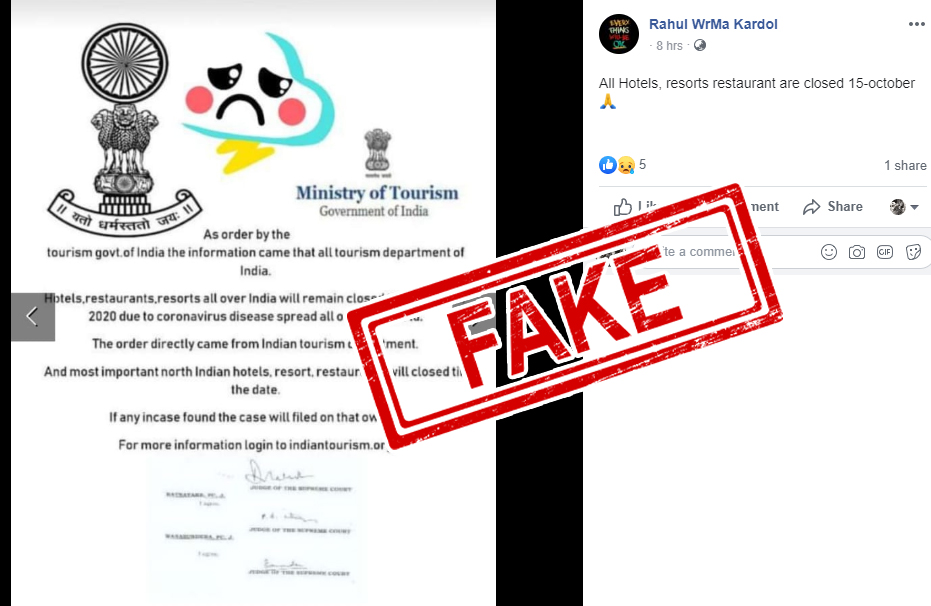