The photogenic and stunning Actor Sonam Kapoor has become the first Indian celebrity to launch an app based on herself following the footsteps of
international icons like Justin Bieber, Kim Kardashian, and Taylor Swift.

The Neerja actor was looking extremely beautiful in her Dolce and Gabbana gown , which gave her an aura of summery princess. 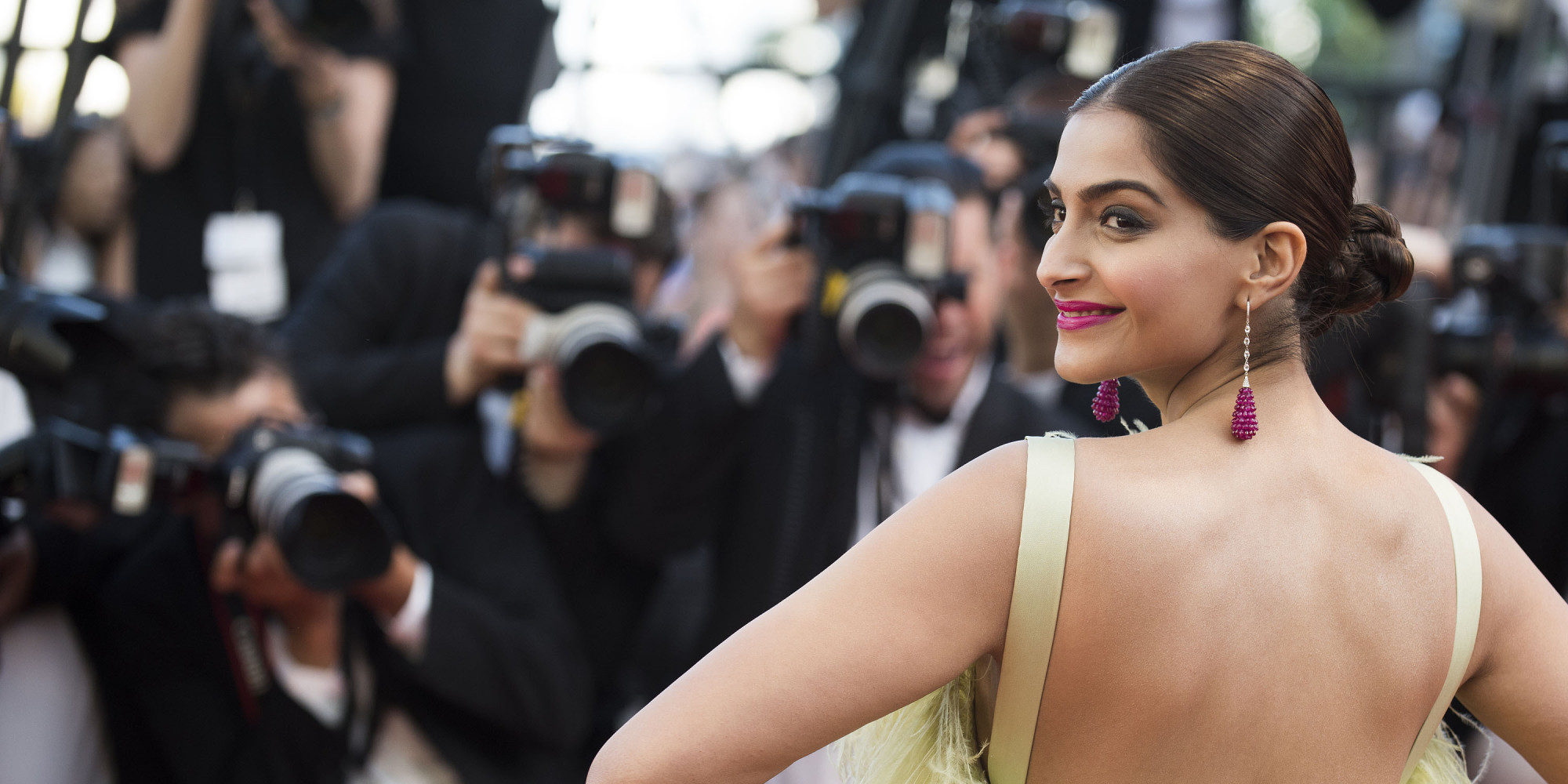 This daddy’s daughter knows that we love her designer attire and her makeup, her hairdo .

So, Sonam has decided to give us a little peep into her own world off fashion. The ‘unfiltered’ and the real Sonam behind closed doors! 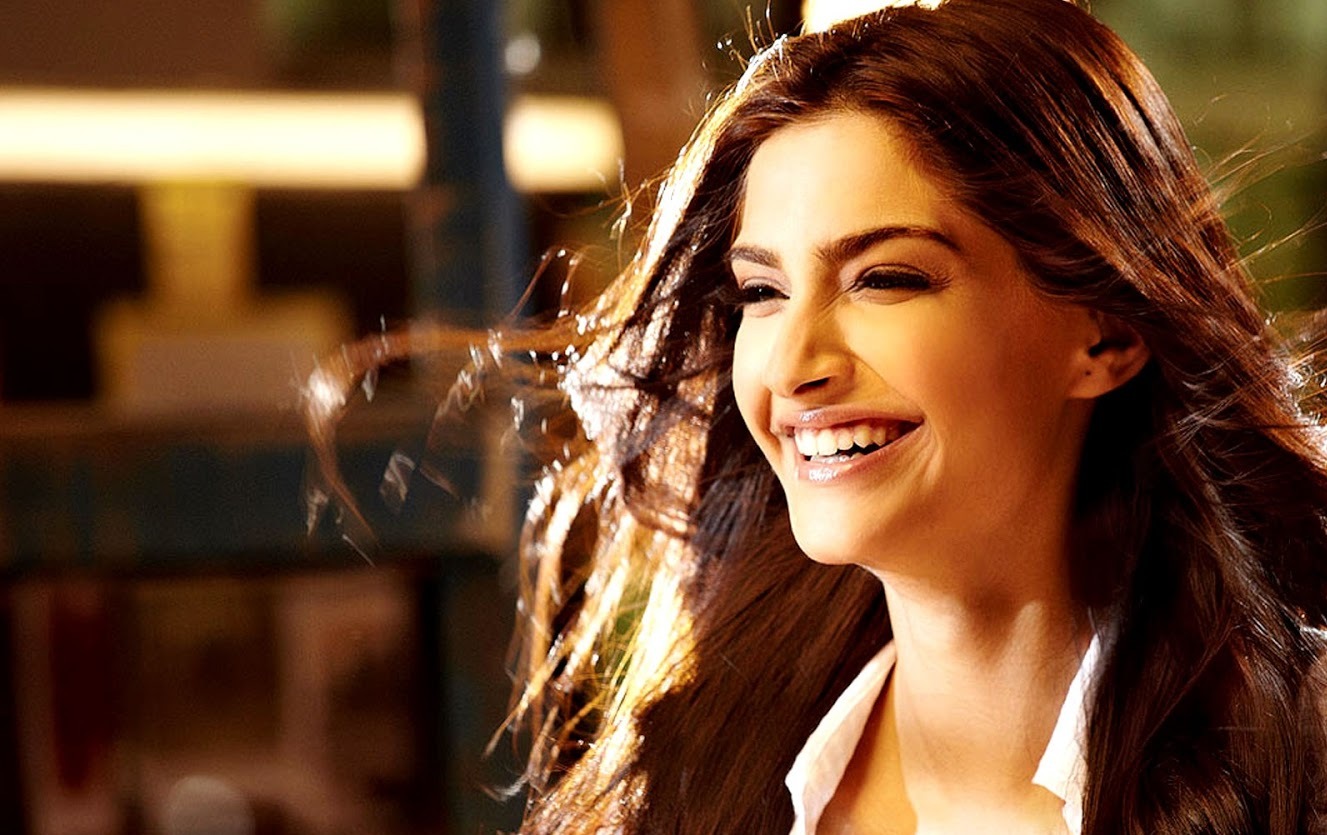 Basically, through this app you get to see every inch of Sonam; her family, friends, her fashion to fitness mantras, her well-maintained lifestyle, her killer holiday destinations and footage of her movies also.

A complete look at the screen before a red carpet event and more. 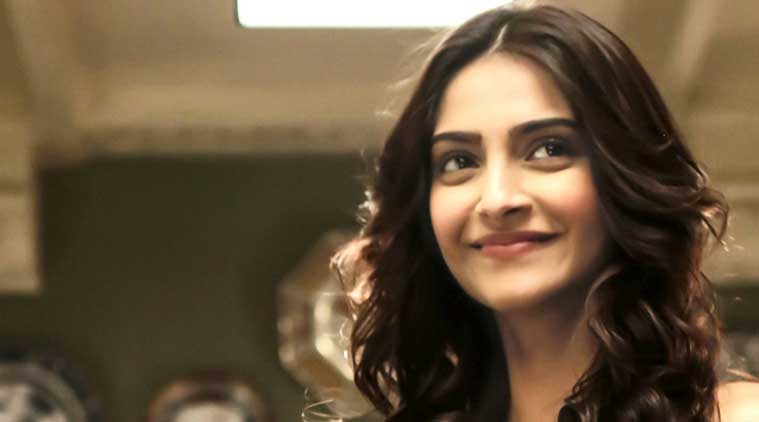 There’s even a ‘Sonam Live’ option so you can watch her live anytime.

This app will be available in google play store and i-tune Apple Stores.