Home Business Govt rolls back decision to lower EPF rate; fixes it at 8.8% 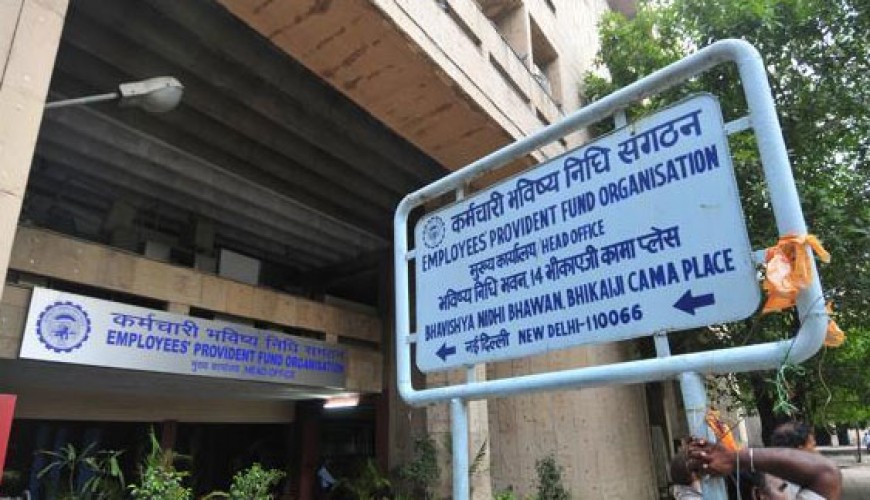 New Delhi: After third protest in two-months, the Indian government on Friday rolled back its decision of lower interest rate on provident fund deposits to 8.7% for 2015-16 and agreed to fix it at 8.8 per cent as decided by retirement fund body EPFO.

The roll back comes on the heels of government having to withdraw an order restricting withdrawals of employers share in the employee provident fund (EPF) till an employee achieves 58 years of age. Last month, the government had to roll back a Budget proposal to tax EPF withdrawals.

ALSO READ: Saina Nehwal seals semifinal spot at Asian Badminton Championship
The rollbacks on both the decisions followed protests from employees and their unions.

The minister clarified that the EPFO’s apex decision making body the Central Board of Trustees headed by him, in its meeting held on February 16, 2016 at Chennai, recommended 8.8 per cent interest to be credited to EPF workers for the 2015-16 which would leave a surplus of Rs 673.85 crore.

ALSO READ: Uber vs. Ola: How fight for Indian taxi market ended up in court

He also informed that EPFO updates about 15 crore accounts annually and only 2.89 lakh accounts have to be updated as of March 18, 2016.

ALSO READ: Now one number is your key to doing business

When interest rates were falling they wrote a letter to us and we fixed the interest keeping that in view.”

The roll back comes in the backdrop of a nationwide protest by 10 central trade unions opposing the Finance Ministry’s decision to lower EPF interest rate by 10 basis points. RSS-backed Bharatiya Mazdoor Sangh had already called a protest on Wednesday.