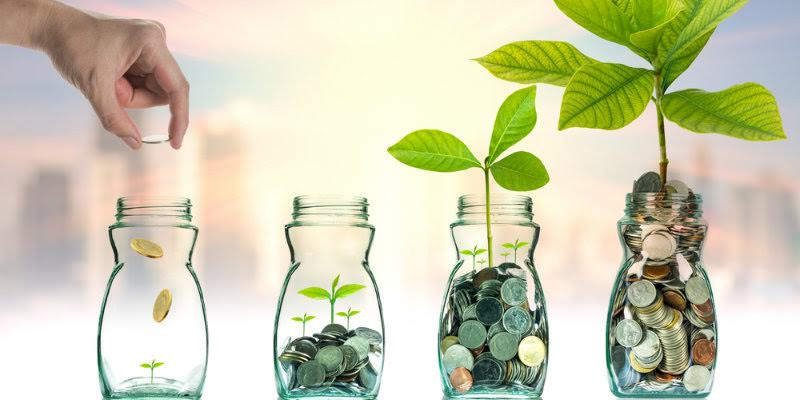 Entrepreneurship & Venture Capital (EVC), a global venture capital firm has announced to invest a fund of $50 million in India. To build and support technology ventures in sectors such as the Internet of Things (IoT), mobile space, ad-tech, e-commerce, gaming, wearable and education, is what the organisation aims to accomplish in India.

EVC is likely to invest between $100,000 to $5, 00,000 from its fund in exchange for equity in growth-stage companies which fit its investment criteria.

“Today, India has emerged as one of the most assuring entrepreneurial landscapes. We have launched the fund looking at the opportunities that Indian ecosystem has to offer. We also aim to bridge the existing gap in the ecosystem by supporting new businesses that can put India on the global entrepreneurial map,” said Anjili Jain, Managing Partner, EVC.

The firm also informed that it sees IoT, ad-tech, e-commerce, gaming and education as the main sectors where the business growth lies.

According to a report by IDC, the global IoT market is expected to grow to $1.7 trillion by 2020. Devices, connectivity, and IT services are expected to account for two-thirds of the IoT market by 2020. Google has also shown a keen interest in this space. In 2014, the search engine acquired smart thermostat maker Nest Labs for $3.2 billion.

Gaming is another industry which is slated to grow further by leaps and bounds. According to a report, the gaming industry earned a total of $10.5 billion in revenue in 2009. The figure quadrupled to $46 billion in 2014.

The firm also says that e-commerce is one of the sectors which holds the largest business potential, and it is impossible to avoid this sector. Besides, various studies have also predicted the potential growth in the e-commerce sector. Recently, as per the industry body ASSOCHAM; the e-commerce industry in the country is likely to be worth $38billion by 2016, which is a phenomenal jump of 67% over the $23 billion revenues for 2015.

During the month of February, EVC supported Telecom Centres of Excellence (TCOE) with $4million for its innovation in Mobile App Development Ecosystem (I-MADE) program.

Innovation in Mobile App Development Ecosystem (I-MADE) framework is a five-year programme in which 100 institutes will be selected to be a part of Phase I of the programme. Phase II will include up to 3,000 institutions. The goal of the programme is to help Indian entrepreneurs build 1 million mobile app start-ups which can eventually become Indian unicorns.