Home Music & Entertainment Priyanka makes it to Victoria’s Secret ‘What is Sexy”‘ list! 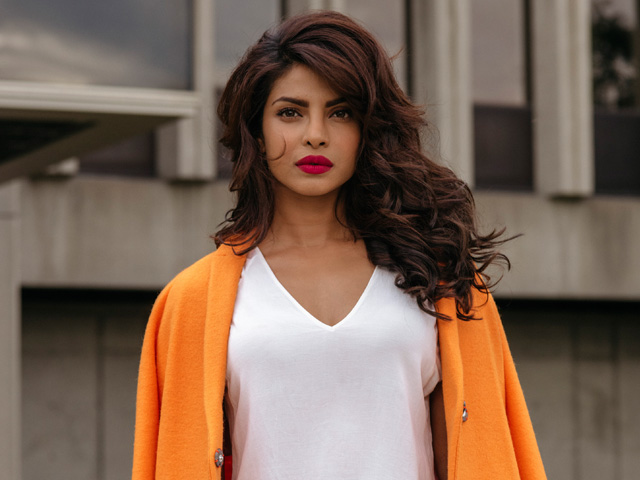 PeeCee is on roll! From making appearances at popular award functions and events, to shooting for Hollywood series and films, to giving her husky voice for ‘Kaa’ in The Jungle Book, to reaching out to fans, she just does everything the perfect way! Now, she has added another feather to her cap by becoming a part of lingerie giant Victoria’s Secret’s 2016 “What is Sexy” list.

The 33-year-old gorgeous Indian Diva, who made her debut in West with American TV series “Quantico,” got the sexiest eyes tag.

Not only the actress, but her ABC thriller show also received the sexiest TV cast title.

Priyanka retweeted the the link of the list posted by a fan club on her Twitter page.