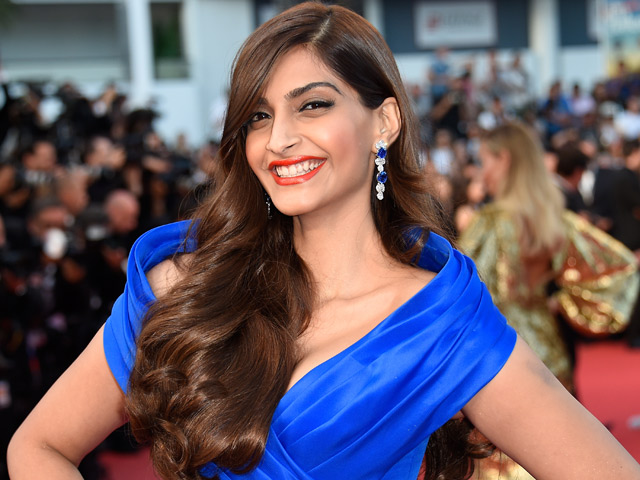 A video of the hit band Coldplay had gone viral, when it showed them moving around Mumbai. The band was in Mumbai to shoot a video. That video is a video of one of their songs called “Hymn For the Weekend”. What is surprising is the fact that the video will also feature Beyonce. 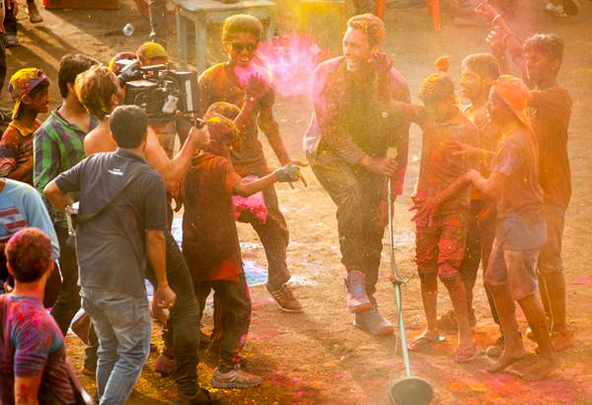 “I love Coldplay’s music and so does the world. It was a huge honour to be a part of the video. It’s a great concept and I loved shooting for it,” Sonam told a popular tabloid. 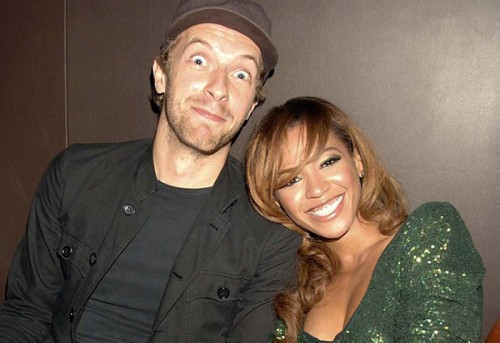 The video is going to be epic for those who are fans of Coldplay, Beyonce and our very own Sonam.