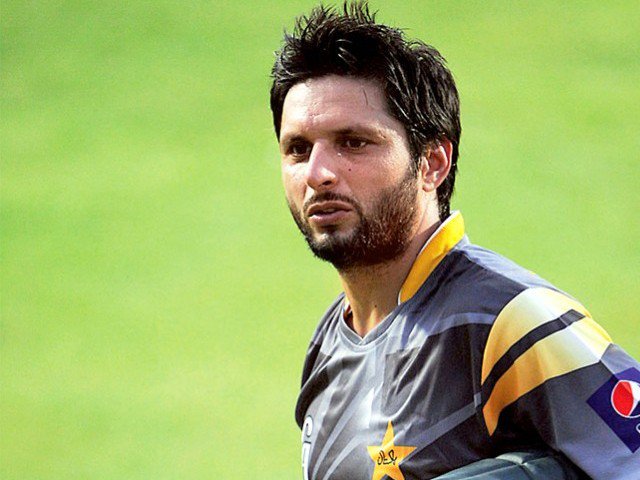 Karachi: Imagine a cricketer not having money to pay for his meal!

Might sound impossible, but that is exactly what happened to Pakistan Twenty20 captain Shahid Afridi when a fan stepped in to pay for his meal at a fast food joint in Auckland after the flamboyant cricketer realised that he was not carrying local currency.

The Pakistan team is in New Zealand for a limited-overs series starting 15 January. Afridi and teammate Ahmed Shehzad had gone to buy meals at a McDonald’s restaurant inside the Auckland airport on Monday.

The players, however, were carrying US dollars instead of local currency with them. And after the restaurant did not accept the money offered by them, a fan — Waqas Naveed — paid Afridi’s bill.

Later Afridi said that he and Shehzad had forgotten to change their US dollars into New Zealand currency before going to the restaurant.

Had us dollars which they wasent taking at nz airport:) but glad 1nce again our media entertaining all of u😀 https://t.co/nDyW9cOJBx

“There was this young man behind us in the line and he offered to pay for us insisting it was his way of welcoming us to New Zealand,” Afridi said.

But the all-rounder was late for the explanation as the entire episode was recorded by someone in the restaurant and a buzz was created on social media.

The fan, Waqas, said he paid the bill to welcome the players as he was a big fan of the Pakistan team.