Home Science & Tech Amazon ‘Kindles’ business by over 200% in India 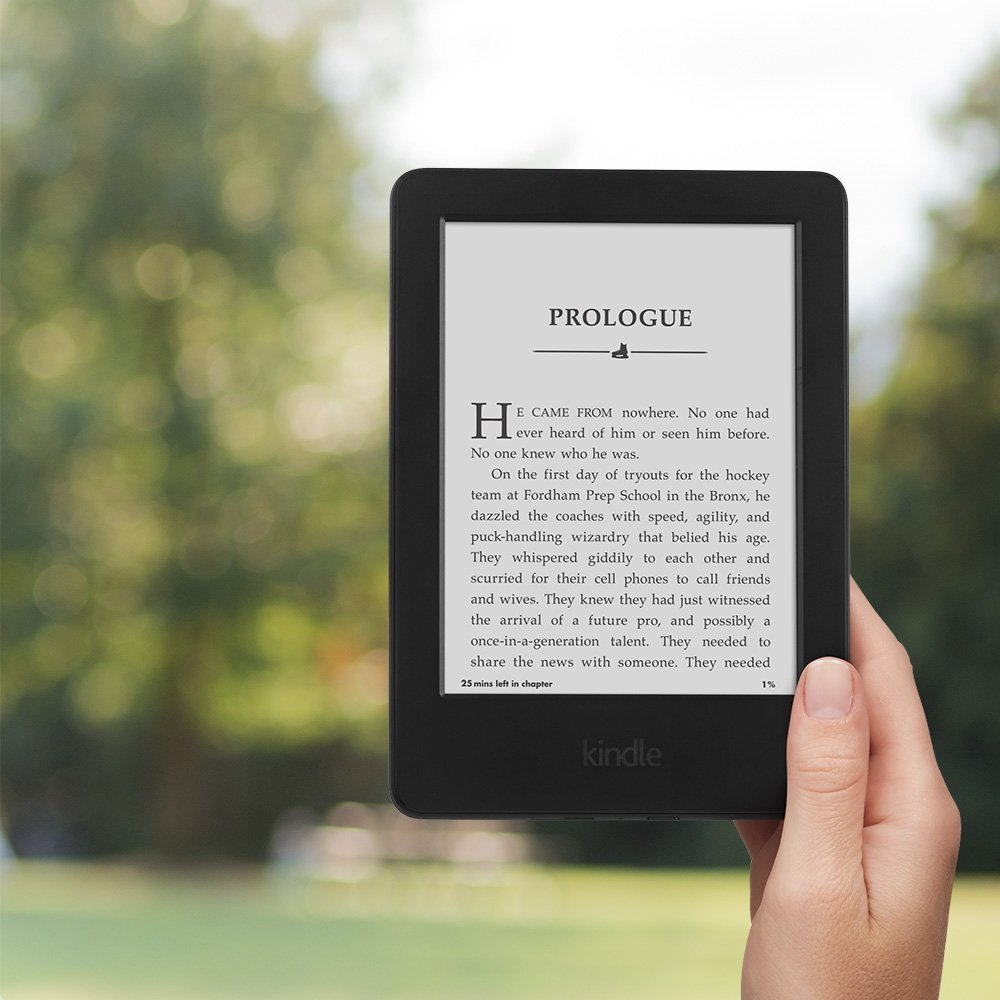 New Delhi: The year 2015 has turned out to be a productive one for Amazon’s Kindle as its business in India has been doing extremely well with sales figures tripling in 2015.

The e-book business of the ecommerce giant has grown by over 200% year-on-year.

Reports suggest that Sanjeev Jha, Director of Kindle content at Amazon said that their e-book business is quickly becoming a large part of their book business in India.

However, globally the sales of e-readers had dropped by almost half to 20.1 million in 2012 from 40 million in 2015, as more people opt for tablets and tablet-size smart-phones, according to research site Statista.

Amazon has spent Rs 10-12 crore on extensive marketing campaigns to push for sales of its Kindle devices in India.

The e-book market in India is still at a nascent stage and is expected to grow with the number of internet users increasing and the growing use of digital payments.

Amazon had launched subscription services Kindle Unlimited in September in India. It however had recently faced criticism for its selection being too limited.

It also conducted a virtual literary festival in October in partnership with Leapvault to promote the Kindle brand.

Amazon also relies on around 700 offline stores across 23 cities such as, Croma, Reliance Digital, E-Zone and Vijay Sales for the sales of Kindle devices.

Amazon’s rivals in India, Flipkart had exited the e-book business and another ecommerce company Infibeam had launched its own e-book services in 2010 which failed to take off.