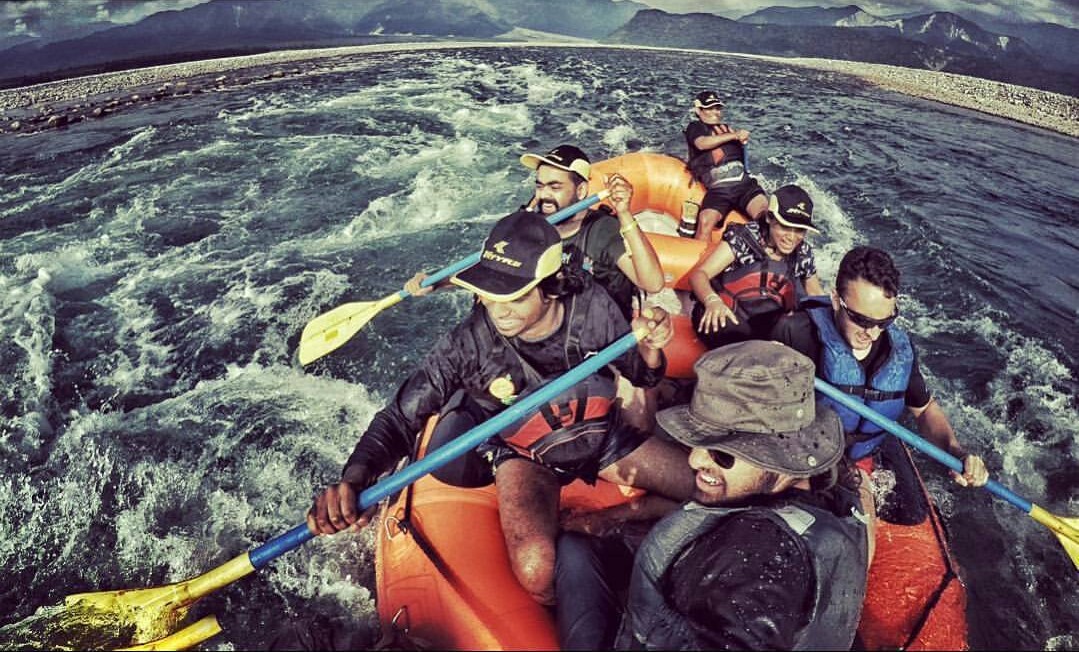 Away from the political drama that has been unfolding in Arunachal Pradesh capital, Dambuk in Lower Dibang Valley district was playing host to the Orange Festival of Music and Adventure.

While politically-motivated hatred has been dominating the atmosphere in Itanagar, at Dambuk, located more than 300km away, from December 15 to 18, the ambience was drenched in a message of love, Dawnlit Times reported.

Dambuk is home to more than 100 medium and large-scale orange cultivators and where some of the juiciest and sweetest oranges are grown.

The second edition of the festival was an attempt to highlight the produce and bring people together to experience the local way of life.

Although it is an additional district headquarter, surface communication to and from Dambuk is cut-off every year when the monsoon season begins with the Dibang river flooding large parts of the area. Even in the absence of flooding waters, getting to Dambuk is not an easy task and requires driving on the rocky riverbed of the Sisri as motorable roads have not been completed yet.

From Ganesh Talkies, Kolkata; Yesterdrive from New Delhi to legends such as Lou Majaw and Guru Rewben Mashangva ensured that each night ended on a high note.