Home Music & Entertainment Look at Anushka dubsmash like a boss! 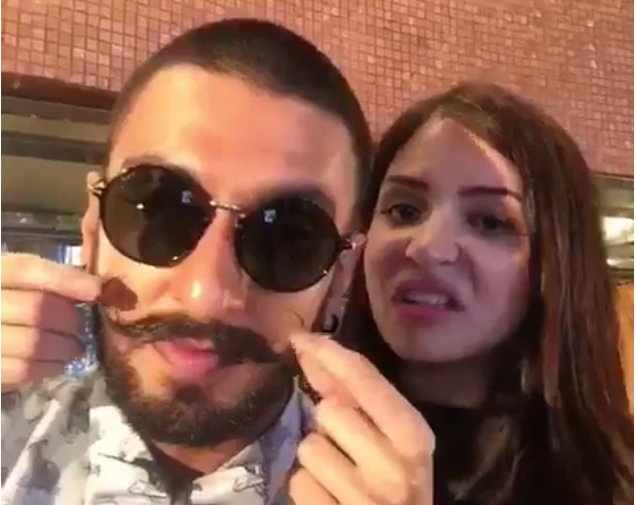 New Delhi: Anushka Sharma in Bajirao? Wasn’t it supposed to be Deepika? Yes, but Ranveer Singh posted a hilarious dubsmash video of him with Anushka, wherein she was seen lip-syncing his ‘Bajirao Mastani’s famous dialogue.

The 30-year-old Bollywood actor captioned it ‘Bittoo Se Bajirao Tak,’ which hinted his journey from his debut film with Anushka in 2010-hit ‘Band Baaja Baaraat’, where he played the role of Bittoo Sharma, from his now-releasing epic film.

Ranveer posted this video just a day after sharing the same ‘Bajirao Mastani,’ which is set to hit theatres on December 18, lip-syncing dialogue video with superstar Amitabh Bachchan.