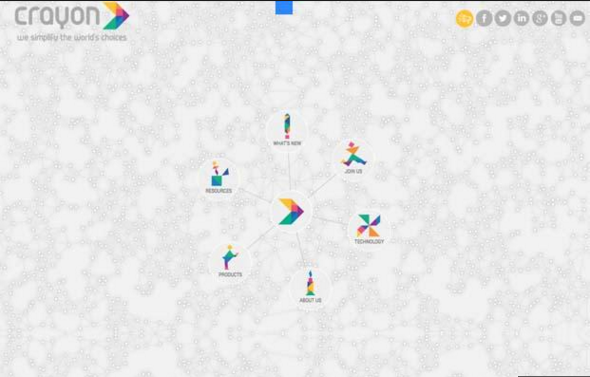 Tata Sons chairman Emeritus Ratan Tata has invested an undisclosed amount in Singapore-based big data company Crayon Data. The investment was made in his personal capacity.

Crayon, a portfolio company of Jungle Ventures, had previously raised 10 million Singapore dollars in seed and Series A funding from angel institutional investors like Jungle Ventures and Spring Seeds.

The veteran industrialist has been aggressively investing in startups, ranging from e-commerce firms to cab aggregators. He has invested in firms like Snapdeal, Kaaryah, Urban Ladder, Bluestone, CarDekho, Sabse Technologies, Xiaomi and Ola.

Tata, who served as chairman of Tata Sons for over two decades until his retirement in 2012, has also joined some venture capital funds as advisor, including Kalaari Capital and Jungle Ventures in the past year.

“We are excited and honoured. To meet Ratan Tata and have our vision validated by him is an accolade in itself,” Crayon Data founder Srikant Sastri said in a statement. Founded in 2012, Crayon offers a personalisation engine to empower enterprises to deliver ultra-personalised choices to their consumers.