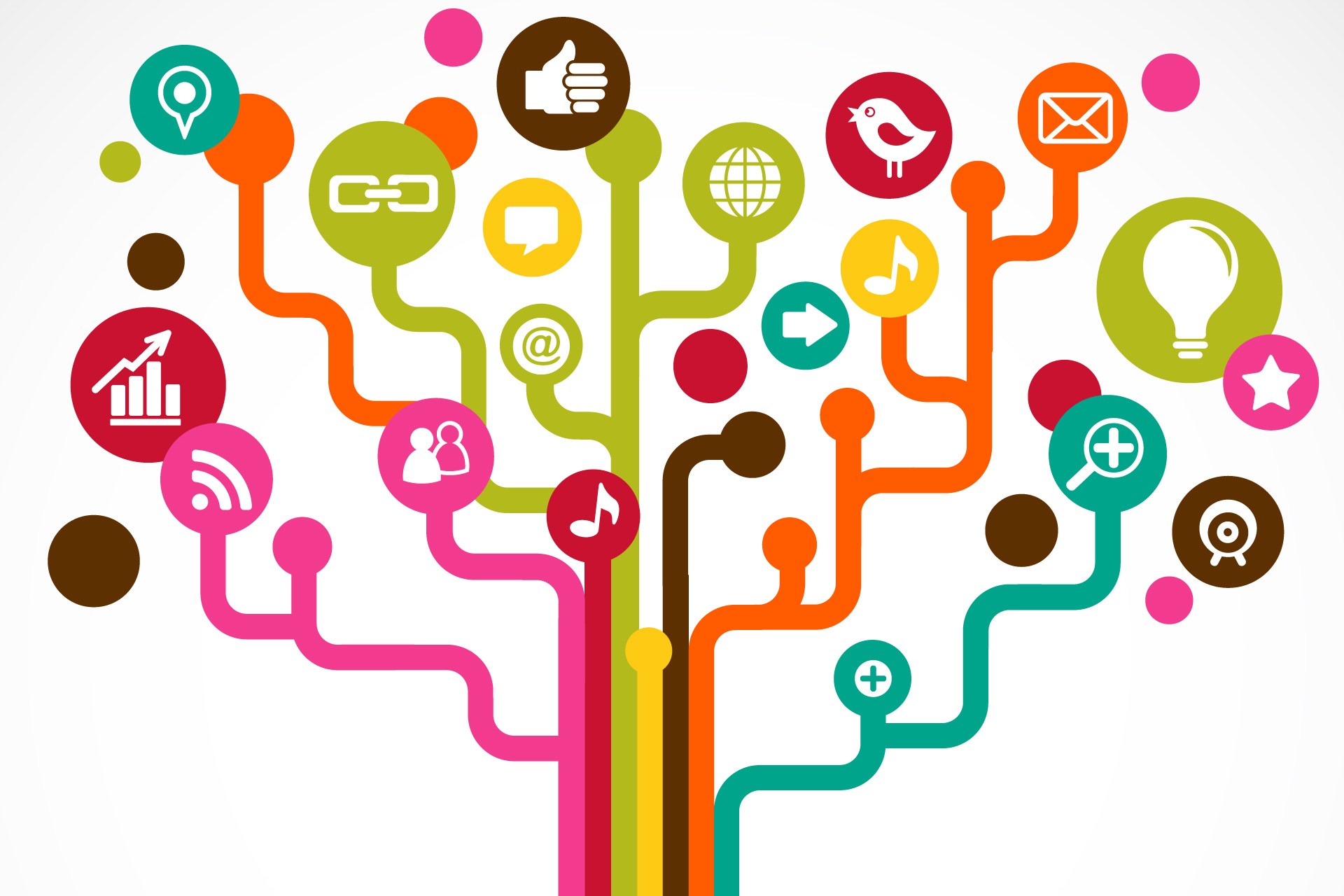 Hundreds of layoffs at several Indian start-ups have sparked fears the bubble is starting to burst for the country’s e-commerce companies, amid claims by analysts that many of them are overvalued.

Restaurant search website Zomato, food delivery app TinyOwl and property portal Housing.com are all letting staff go, and experts are warning of echoes of the dot-com boom which crashed spectacularly in 2000.

“The valuation bubble is bursting. The valuations had reached levels where they were ridiculous and could not be justified at any level,” said Arvind Singhal, chairman of management consulting firm Technopak.

Wealthy investors boosted by low interest rates have been lining up to lavishly back India’s booming start-ups, with the government hailing the sector as proof of the country’s entrepreneurial spirit.

In September he visited Silicon Valley calling on deep-pocketed investors to turn their attention to India’s thriving start-up ecosystem, with large tech hubs in the cities of Bangalore, Hyderabad and Mumbai.

Yet despite the billions of dollars invested in recent years, most of India’s online startups are yet to turn profits and investments are largely based on speculative future earnings.

“Investors are not looking objectively at the sector. They are just seeing a few success stories and ignoring the failures, just like they did in the dot-com era,” Paras Adenwala, investment consultant at Capital Portfolio Advisors in Mumbai, told AFP.

Adenwala is concerned that once the United States’ central bank starts moving on interest rates, as it has long been tipped to do, investors will be less generous with their cash, making the situation worse.

“You will see a lot of these start-ups falling by the wayside once the US Federal Reserve starts raising rates and funding dries up,” he said.

Recent events at TinyOwl, Zomato and Housing.com suggest that not all is well.

There were dramatic scenes at TinyOwl’s offices in Pune, in the western Indian state of Maharashtra, earlier this month when disgruntled staff refused to leave the building after losing their jobs.

They also held hostage a member of top management, who laid off 300 employees, preventing him from leaving for two days as they demanded the immediate payment of their severance deals.

TinyOwl co-founder and chief executive Harshvardhan Mandad said the redundancies had been necessary to get the start-up on a more sustainable footing.

“This has involved some difficult decisions for us as well, but we believe it’s an integral step for the sustainability and growth of the business,” Mandad said.

Housing.com recently fired 600 employees, according to widespread reports, and on Thursday announced there would be a “reorganising of the company”, although it declined to confirm the layoffs.

Zomato, a so-called “unicorn” startup because it is valued at more than $1 billion, is laying off 10 percent of its 3,000-strong staff worldwide, mostly in the United States.

An official for the New Delhi-headquartered company, which operates in 22 countries, said “the restructuring that led to the redundancies was based on a business call”.

“I do not think that the pace of growth has suddenly slowed. Is the market correcting? Perhaps it is, and I guess it’s about time that happened as well,” added the official, who asked not to be named.

Some signs of consolidation are already evident in the highly competitive market.

And earlier this month Mumbai-based CarTrade, a portal for selling used autos, acquired its rival CarWale for an undisclosed sum.

Singhal, the Technopak chairman, sees the job cuts as part of an inevitable “evolution” of startups, where the early movers lacked well thought-out business models but successors will learn from their mistakes.
“It will encourage new startups with clearer plans,” he said.