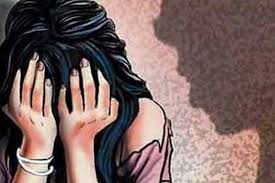 The girl complained that Chotu Gujjar and Siyaram Keer on Sunday took her to a house on pretext of some work when she was returning after bathing in a river and raped police her, Lekhari station SHO Bhagwati Prasad said.

The girl told her elder brother, who lives in Kota, about the incident following which they yesterday lodged complaint against the duo on the basis of which an FIR under section 376D of the IPC and the sections of the Protection of Children from Sexual Offenses Act was registered, he said.

The medical examination of the girl was conducted later, he said.

The accused are on run, Prasad said, adding that efforts are on to nab them. 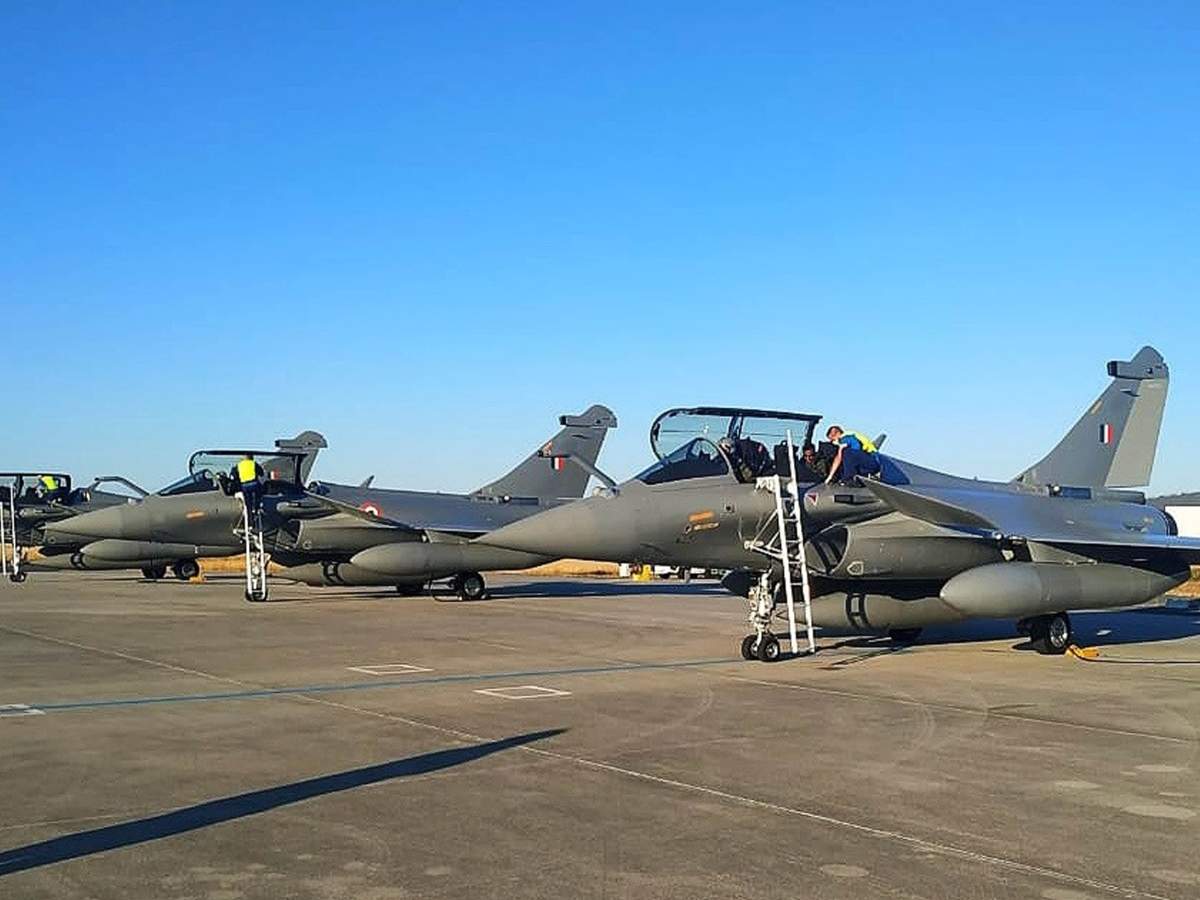