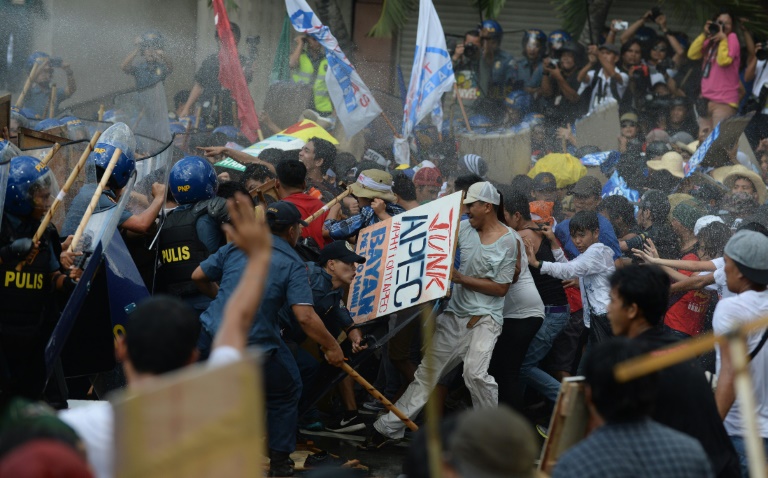 Asia Pacific leaders called Thursday for more global cooperation in the struggle against terrorism, as a wave of deadly attacks claimed by the Islamic State group dominated the final day of a regional trade summit.

The annual 21-member Asia-Pacific Economic Cooperation (APEC) gathering — hosted this year by the Philippines — is meant to forge trade unity but often finds itself sidetracked by other events.

This week US President Barack Obama has sought to bolster allies locked in a territorial row with China over the South China Sea, which is home to some of the world’s most important shipping lanes.

The spectre of terrorism has also hung heavily over the gathering, with France, Russia and Lebanon all reeling from devastating assaults on their citizens that the Islamic State group says it carried out.

“We strongly condemn all acts, methods and practices of terrorism in all their forms and manifestations,” the leaders, which included Obama and Chinese president Xi Jinping, said in an end-of-summit declaration.

“We will not allow terrorism to threaten the fundamental values that underpin our free and open economies.

“We stress the urgent need for increased international cooperation and solidarity in the fight against terrorism.”

Earlier in the day Xi spoke out to condemn the murder of a Chinese hostage by the Islamic State, which also claimed to have killed a Norwegian.

“Terrorism is the common enemy of human beings,” Xi said, according to the state-run Xinhua news agency.

The Islamic State group was also a top concern when Obama met newly-elected Canadian counterpart Justin Trudeau on the sidelines of the summit.

Trudeau, who has vowed to pull out Canada’s fighter jets from Iraq and Syria, said his country would remain “a strong member of the coalition” against IS.

“I do not foresee a situation in which we can end the civil war in Syria while Assad remains in power,” he told reporters after meeting Trudeau.

– Spared violence but fearing it –

The populous and economically vibrant Asia Pacific region has largely been spared attacks by the Syria and Iraq based IS group.

But some APEC members, such as Indonesia, Malaysia and Singapore, fear their nationals fighting for the group might one day return and wreak havoc at home.

The lead up to Wednesday and Thursday’s summit talks were also dominated by sparring between Washington and Beijing over the South China Sea issue.

Smaller nations with overlapping claims to the strategic waterway, including the Philippines, have been rattled by Beijing’s increasing assertiveness in the waters in recent years.

These actions have included a spate of island building on disputed reefs and shoals, and many Asian nations have been looking to Washington for support.

APEC members the Philippines, Vietnam, Malaysia, Brunei and Taiwan have rival claims to parts of the sea, which is also believed to sit atop vast oil and gas resources.

China had been hoping that the long festering territorial dispute would not surface at the trade gathering.

But those hopes were dashed when Obama flew into Manila on Tuesday and announced more than $250 million in maritime aid for Southeast Asian allies.

He also offered a warship to the Philippines, one of Beijing’s most vocal critics in the dispute.

That in turn sparked a stern rebuke from officials in Beijing — although Xi avoided talking publicly about the row while in the Philippines.

Vietnam also signed a strategic partnership this week in Manila with the Philippines, deepening security ties partly in response to Chinese assertiveness in the sea.

Huge chunks of Manila have been cut off from traffic with more than 20,000 police and soldiers deployed to protect leaders, causing traffic chaos in a metropolis already renowned for its mammoth tailbacks.

Nonetheless anti-APEC protests were able to break through barricades to protest around one kilometre (0.6 miles) away from the summit venue, scuffling with police in riot gear.

Officers deployed water cannon — and even speakers blasting songs by Katy Perry and the Bee Gees — in a bid to remove the protesters who dispersed later in the afternoon.

The protesters said they opposed APEC’s free-trade agenda because it favoured big corporations, neglected the poor and cost the country enormous sums of cash to host. 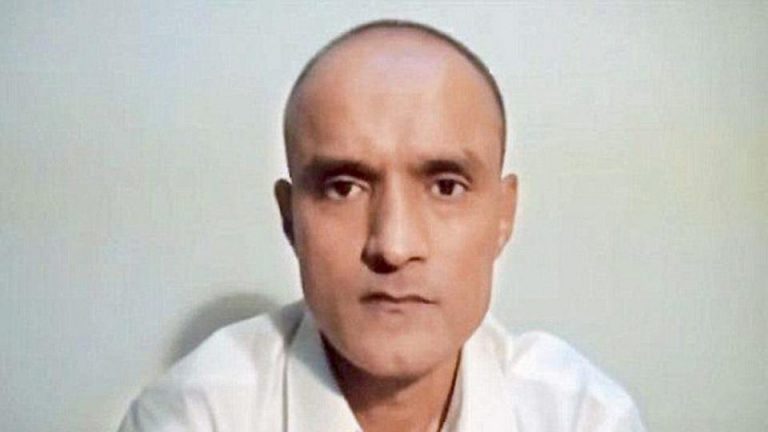