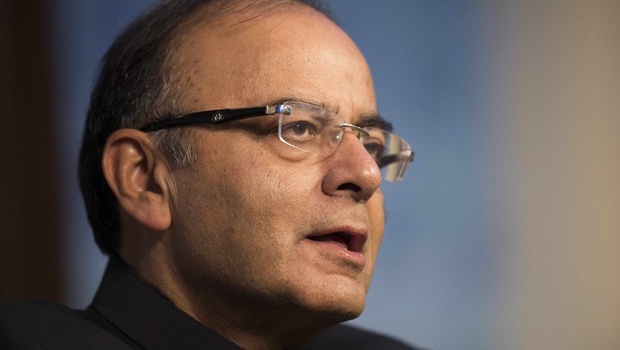 “One of the main objectives of the visit is to meet and apprise the UAE based investors about investment opportunities in various sectors in India including infrastructure, manufacturing, services and National Investment & Infrastructure Fund (NIIF) among others,” a Finance Ministry statement said.

During the first day of his official visit, the finance minister will be participating as the Chief Guest in UAE-India Economic Forum Meet in Dubai on November 16.

“Thereafter, he will be calling on Sheikh Hamdan bin Rashid Al Maktoum, UAE Minister of Finance. He will also be attending an event organised by Ficci. Later in the evening, he will be interacting with Indian community in Dubai,” it said.

The statement further said that the present government has taken various initiatives in the last one and half year making India an attractive destination for investment.

These initiatives have resulted in making the Indian economy more stable and reliable.

“Now policy decisions have become faster and predictable. Other major initiatives include various tax rationalisation measures and opening-up of different sectors of the economy for FDI among others,” it said.