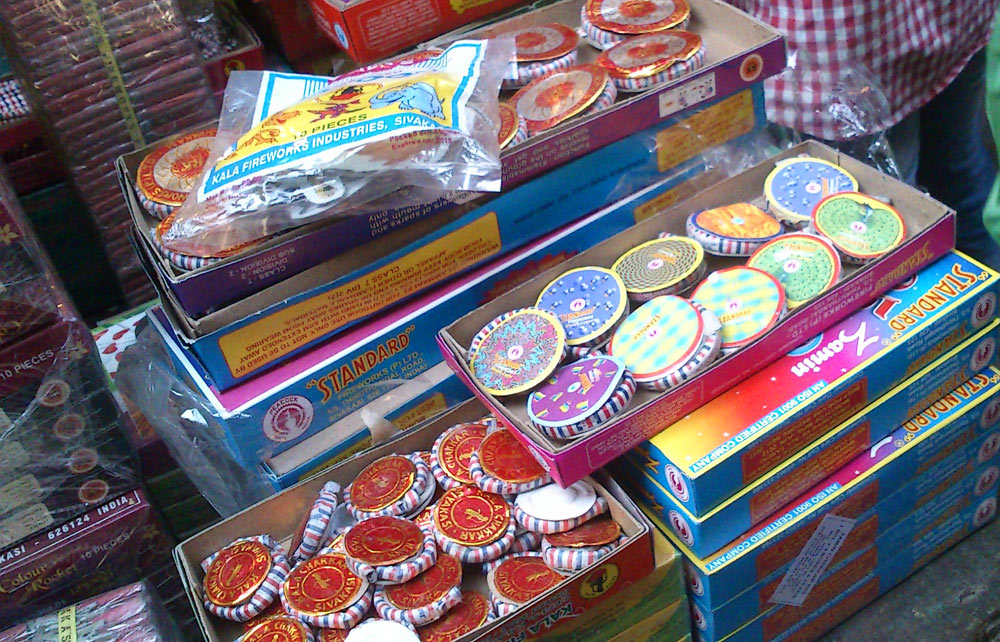 Ratnagiri: In a tragic incident a five-year-old girl lost her life after she eat a fire cracker mistaking it for a chocolate in her village in the district on Wednesday, police said.

The incident took place when Damini Nikam was playing outside her house in Tisangi village in Khed tehsil when she spotted some fire crackers lying there and consumed one of them mistaking it for a chocolate, an official attached with Khed police station said.

On seeing this, her mother rushed her to a nearby primary health care centre where she died while undergoing treatment, he said.

A case will be soon registered under relevant section of IPC and investigations are underway, police said.