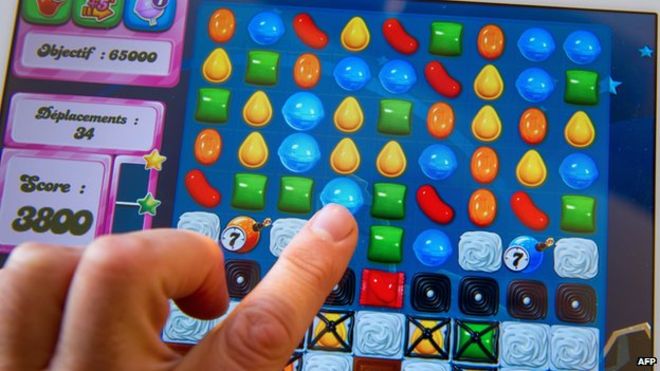 According to cba.ca, Activision, a console and computer games giant with franchises like Call of Duty, World of Warcraft, Diablo and Guitar Hero, will be paying $18 per share. King Digital, with headquarters in Dublin, Ireland, went public in March 2014 at $22.50 a share.

Video game publishers are switching from the physical sale of games to digital growth as consumers move from consoles to playing on smartphones and tablets.

The Call of Duty series is one of the world’s best-selling console games and Candy Crush is among the most popular games on mobile devices.