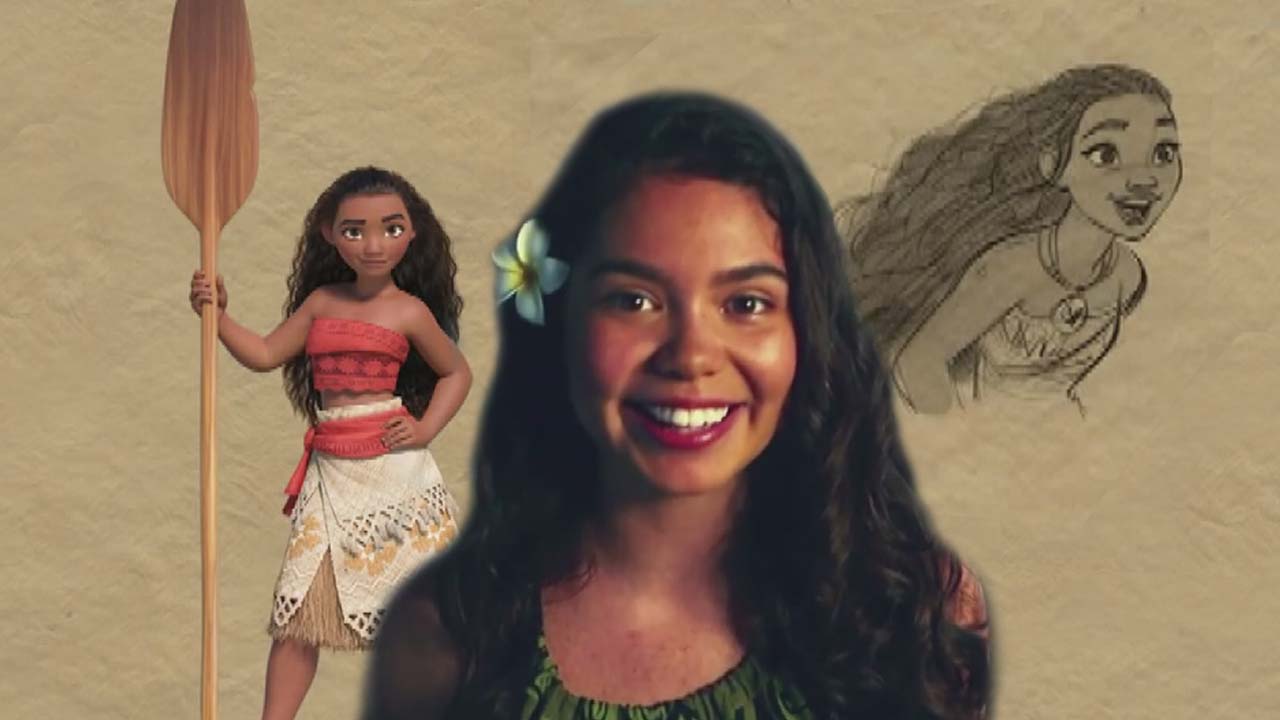 Auli’i Cravalho’s dream of becoming a Disney princess has finally been fulfilled, as she will now feature in the upcoming musical adventure film ‘Moana’.

Recalling her audition for the movie, the 14-year-old Native Hawaiian said producers auditioned hundreds of women before zeroing in on her.

Expressing her happiness, Cravalho took to twitter to say, “So excited to be a part of Moana! Can’t wait to get back in the studio!”

Aloha from the studio! Having the BEST time @DisneyAnimation! #Moana https://t.co/96JmucgAPX pic.twitter.com/YGiYxtixSQ

Helmed by John Musker and Ron Clements, the upcoming film centers around a young woman who journeys to a mythical island. The movie will hit the theaters in November 2016.