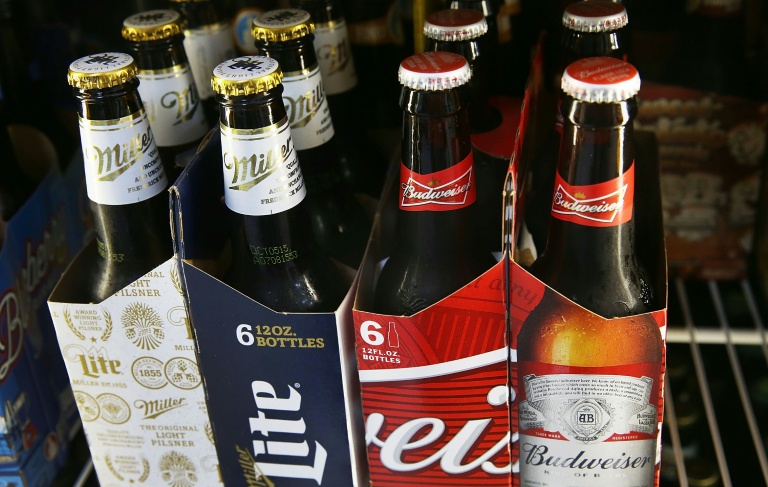 Brewer SABMiller on Wednesday said its board will consider a higher takeover offer from rival AB InBev even though it “substantially” undervalued the group.

The Belgian-Brazilian giant, which brews Budweiser, Corona and Stella Artois, said it was disappointed that SABMiller had rejected its two previous lower-priced offers “without any meaningful engagement”.

He added: “AB InBev needs SABMiller but has made opportunistic and highly conditional proposals, elements of which have been deliberately designed to be unattractive to many of our shareholders.”

Du Plessis said the brewer is “uniquely positioned to continue to generate decades of standalone future volume and value growth for all SABMiller shareholders from highly attractive markets”.

The company statement said that “it should be noted that the all-cash offer within the new proposal announced today is only 0.15 pounds higher”.

It added: “The board will, of course, meet formally to consider the 42.15 pounds (per share) proposal as soon as practicable and a further announcement will be made thereafter.