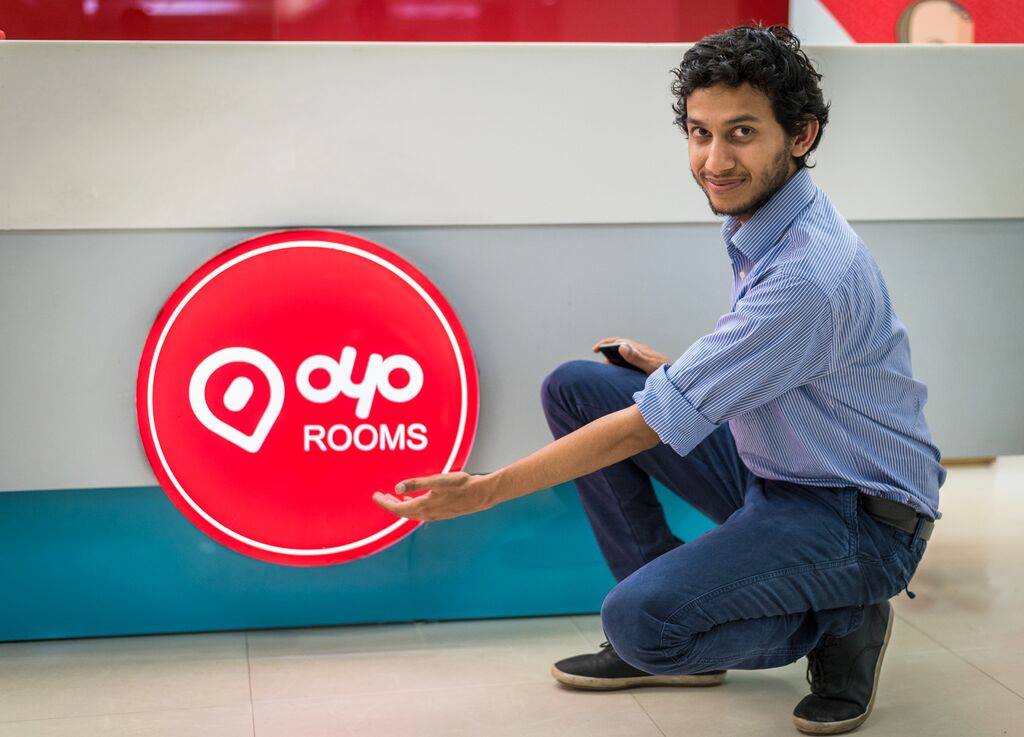 Start-ups are the new thing. Even Prime Minister Narendra Modi, in his Independence speech, emphasised on them.

Everyone likes quick money and fame and that is surely not possible with the typical 9-5 jobs. So, following the path of doing something out-of-the-box, one goes for a start-up. Some excel, while others go back to their ols ways.

So NewsMobile brings you some of the successful start-ups business that became a brand:

India’s premier e-commerce website founded by Sachin Bansal and Binny Bansal in 2007, which actually taught India to shop online, is one of the most successful start-up India can notice.

Started by two IITans, Flipkart has become an Indian household name with a billion dollar turnover.

OYO Rooms is India’s largest branded network of hotels founded by Ritesh Agarwal. OYO Rooms currently operates in more than 100 Indian cities. According to a research carried out by CB Insights for The New York Times, OYO Rooms is among the companies that may be the next start-up unicorn.

The main attraction of this start-up is the founder Ritesh Agarwal, a 21-year old college dropout who set up this million dollar start-up in 2012 just after completing schooling. With Oyo Rooms, Ritesh has become India’s youngest successful entrepreneur. Zomato is a global restaurant search and discovery service founded in 2008 by Deepinder Goyal and Pankaj Chaddah.
The simple web based service that list down fooding options available close to you, one of the most useful service for foodies.

On the same concept some more competitors came but, Zomato is still the king of the hill among food tech start-ups.

Whenever you plan out for a movie or any event for booking tickets you surely open BookMyShow, India’s biggest online movie and events ticketing brand. The website caters to ticket sales for movies, plays, concerts and sporting events via the online platform. BookMyShow reaches about 800 to 900 cinemas in 200 cities and towns. About 60% of its transactions take place via its mobile app which, say experts, is the most successful mobile ecommerce app in the country.

BookMyShow was founded by Ashish Hemrajani, Parikshit Dar and Rajesh Balpande in 1999 with a purpose to bring the concept of online movie ticketing to India. And soon as it expanded, it started offering online ticketing solutions for theatres, events, concerts and sports.

FreeCharge is an e-commerce platform that provides online facility online transactions for any mobile phone, DTH & Data Cards in India. It enable it is user to pay online from anywhere just by using some MBs of internet.
FreeCharge was started in August, 2010 by Kunal Shah and Sandeep Tandon.

The service got attraction with offer coupons they provide with every transaction. The amount paid by the user for recharge is returned in form of shopping coupons of some of the top retailers in India, thereby making the recharge virtually free.

Some of the retailers include McDonald’s, Barista, Café Coffee Day, Domino’s Pizza and many more.
In 2011, FreeCharge was named one of the most promising technology startups from India by Pluggd.in. 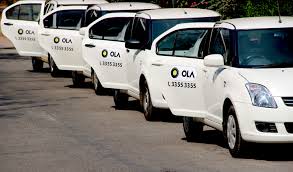 Inspired by Uber, OlaCabs, popularly known as ola, is a mobile app for personal transportation in India. Ola started as an online cab aggregator in Mumbai, now based out of Bangalore and is among the fastest growing businesses in India.