New Delhi: Haryana â€˜braveheartâ€™ Rohtak sisters Pooja and Aarti, who shot to fame when a video of them fighting against two alleged molesters in a Haryana state roadways bus surfaced last November, have failed to pass their polygraph and psychological assessment test (PAT) tests, according to reports.

However, the two boys who they had accused of molesting them, didn’t fail either of the tests.

The tests were performed at the Central Forensic Science Laboratory in Delhi’s CBI headquarters.

Permission for the tests was granted by a local court to the Special Investigation Team (SIT) of Haryana police on December 16.

After winning praise and even being recommended for a bravery award, analysis of the incidents changed how the media and the public looked at them. The two sisters had come under criticism after conflicting versions of the incident on the bus surfaced.

Last year, the girls had alleged that they were not only molested, but also physically assaulted and thrown out of the bus by the three boys.

Whereas, the complete case witnessed a number of twist and turns after in December last year, an old lady claiming herself as ‘eyewitness’ later came out in the open and said nothing of that sort happened.

She claimed that the fight between the girls and the boys started over a seat.

Also, the police could not trace the ‘pregnant woman’ who had recorded the incident on her mobile phone.

The sistersâ€™ claim also came in doubt when another video, taken about a month before the bus incident, surfaced on social media. The new video showed both the sisters beating up a boy in a park after he allegedly teased them. 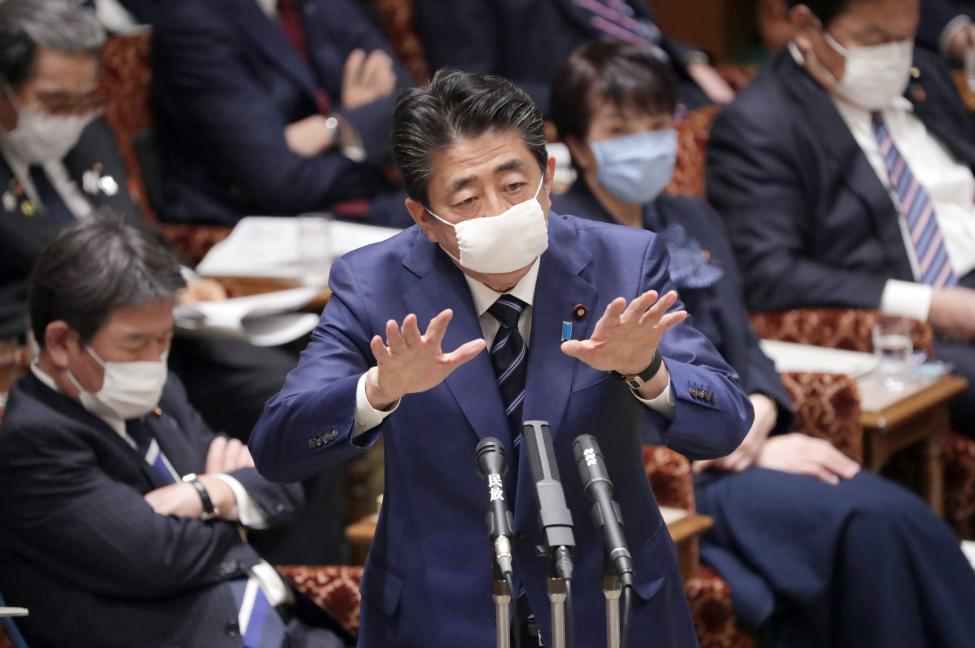