Brisbane: A restaurant has been named ‘Namo’s Indian Food Court’ in honour of visiting Prime Minister Narendra Modi, as the Indian community looks forward to welcome him.

The Indian community in Australia said that they are proud of Prime Minister Modi as he has fulfilled the wishes of the people.

“Being a Gujarati, I am proud of him. It feels like somebody from my native land has come to meet me,” said a customer at ‘Namo’s Indian Food Court’.

“He has fulfilled the wishes of the people and established trust in them,” he added.

He also claimed that Prime Minister Modi is going to be the next Sardar Patel of India.

Another Indian at ‘Namo’s Indian Food Court’ thanked India for its cordial relations with Australia. He said the Australian Government has been safeguarding the Indian community very well because of the good ties between the two nations.

“There is no issue between India-Australia. We are living here harmonically, following the country’s rules and regulations. Australians are very happy with us, so are we with them. Australia is protecting us well and I admire Australian and Indian governments for best relations between these countries,” said Sanjay Shukla, an Indian residing inÂ Australia.

Another Indian Mukhtar Ali, who is the owner of Grand Taj Restaurant in Brisbane, also praised Prime Minister Modi.

“We are proud of him. My brother has gone to meet him,” said Ali.

Talking of the food items listed on the menu, he said, “We have 60 different food items on the menu and the people working here are experienced.”

“All the spices are imported from India and All India Food (AIF) is our dealer,” he added.

The restaurant also has Gujarati food menu that includes ‘curry, dhokla, khakra and puri’ for the breakfast. 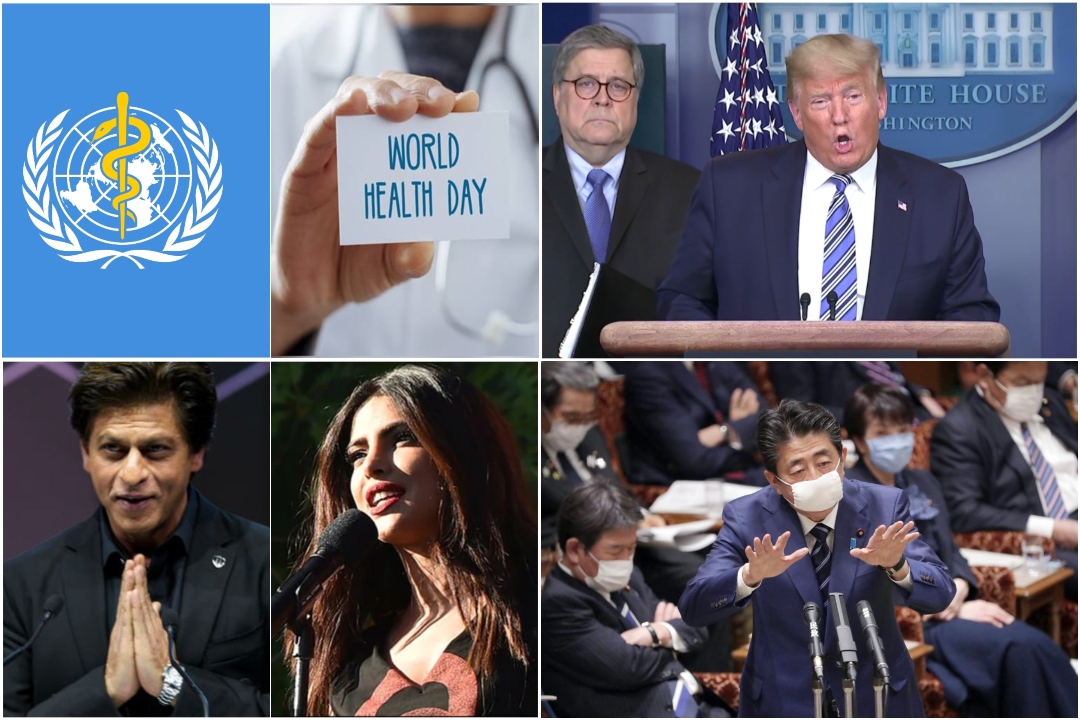