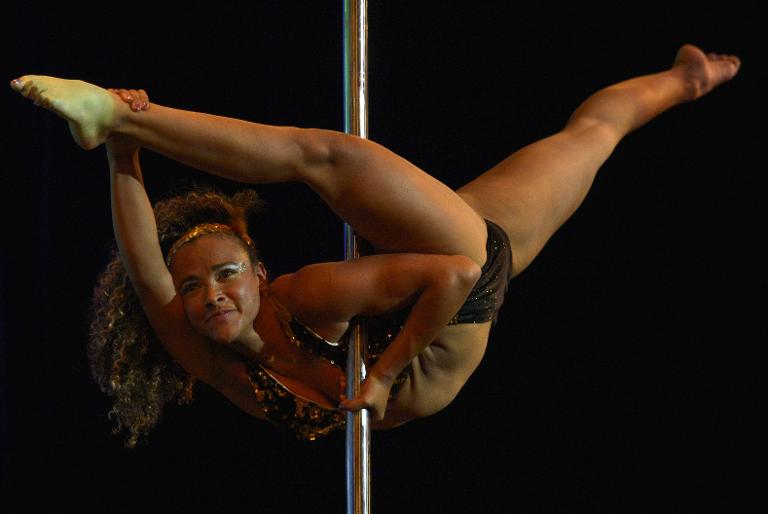 A senior Turkish minister who caused an outcry by suggesting women should not laugh loudly in public sparked a new controversy on Wednesday by attacking those who he said could not resist pole dancing.

Deputy Prime Minister Bulent Arinc, a co-founder of the ruling Islamic-rooted Justice and Development Party (AKP), has strongly criticised in recent days what he sees as a decline of moral standards in Turkey.

His comment earlier this week that women should not laugh in public was ridiculed by secular Turks, with women taking to Twitter en masse to post pictures of themselves laughing deliriously.

Arinc said in televised comments Wednesday that those remarks had been taken out of context and he had wanted to remark on the “general rules of morality”.

But he added: “There are women who leave on holiday without their husbands and others who don’t have self control and can’t stop themselves from climbing up a pole.”

“Anyone can live like this. I can’t be angry against you but I can just have pity for you,” he said.

Arinc’s latest remarks appear to have been prompted by the wife of a prominent Turkish footballer who posted a picture of herself pole dancing on Instagram with the slogan “when I see a pole, I just can’t resist”.

The woman, the wife of Caner Erkin, a prominent player for Istanbul giants Fenerbahce, has since deleted the image from her account.

Mimicking the Twitter campaign Tuesday over Arinc’s comments on laughing, bloggers posted pictures of their pets climbing up poles or flags proudly flying from poles.

Political tensions are riding high in Turkey as Prime Minister Recep Tayyip Erdogan prepares to stand in presidential elections on August 10 with his critics accusing the government of seeking to erode the country’s secular principles.

Turkey’s liberal press criticised Arinc’s latest remarks, with columnist Ismigul Simsek of the Bianet website telling him to go back to “watering the flowers”.

“We know what kind of society, woman and morality you are trying to reconstruct. We are following it closely but we don’t like it. And we don’t choose it,” she wrote.