Glasgow:Â Indian athlete Sathish Sivalingam set a new record en route to his gold medal winning performance while Ravi Katulu finished second behind him in the men’s 77kg weightlifting event at the Commonwealth Games on Sunday.

Australia’s Francois Etoundi bagged the bronze with a lift of 314kg (137+177) at the Clyde Auditorium here.

Sathish’s 149kg lift in Snatch lift erased the earlier record of 148kg in the name of of Yuko Peter of Nauru while winning gold in 2010 Delhi.

Both Ravi Kumar and Sathish Kumar played a tactical game and began their snatch after most of the other competitors had made their three attempts by keeping the starting weight at 142kg.

Sathish was the first of the two Indians to come out and he easily lifted 142kg but Ravi Kumar failed to do so at the same weight. Ravi, however, had a clean lift of 142kg in his second attempt.

England’s Jack Oliver then set the tempo of a keen contest as he lifted 142kg in his second attempt but failed to clear 145kg in his third.

Sathish made another clean lift of 146kg before Ravi made an unsuccessful attempt to go ahead by trying 147kg.

With one lift left for him, Sathish went for 149kg in his attempt to break the Commonwealth Games record and he did it yet again in style and punched the air in delight.

In clean and jerk also, Sathish and Ravi followed the same script as they began their attempts by keeping the starting weight high.

This time though, Ravi came out ahead of Sathish and he lifted 175kg straightaway to jump to the top before Etoundi was successful in his attempt of 177kg to place himself in second spot.

Sathish came out and thought he lifted 178kg but the judges ruled that it was a no-lift. Not to be bogged down by the decision of the judges, Sathish went for 179kg and he lifted it to regain the top spot and then thumped his chest.

Ravi went for 185kg in his second attempt but was unsuccessful and that ensured gold for Sathish. He attempted 186kg in a bid to break the Games record in total lift but failed to do so. 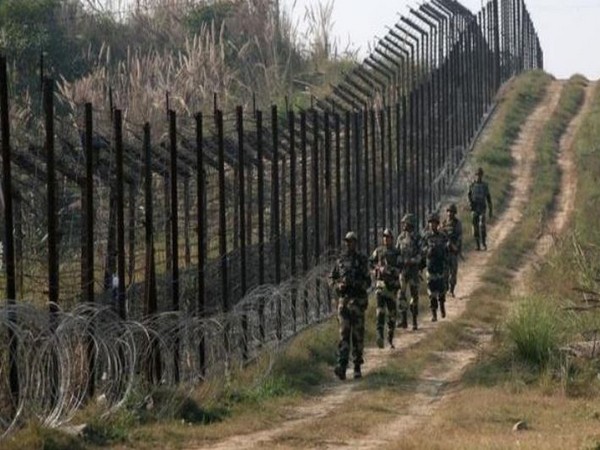