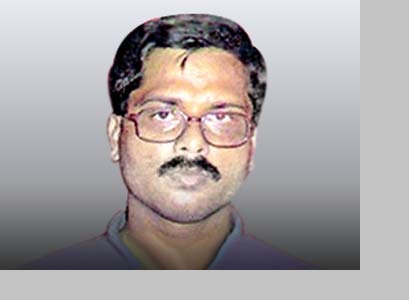 Ganjam:Â Â Sabyasachi Panda, Odisha’s most wanted Naxal leader, has been arrested from the Ganjam district of the state, the police have confirmed.

Panda was wanted in more than 50 criminal cases, including the murder of Swami Laxamananda Saraswati and four of his aides in Kandhamal district in 2008 that had triggered communal violence in the region.

In 2012, he was involved in the abduction of two Italian tourists. While one of them was set free, the other one â€“ Paolo Bosusco â€“ was released after 29 days in captivity.

The former secretary of the Odisha unit of the outlawed CPI-Maoist, Panda had reportedly fallen out with the top rebel leadership in the last few years.Â
Â
Police raided a hideout on the basis of intelligence inputs and nabbed him, Director-General of Police Sanjeev Marik told newsmen.