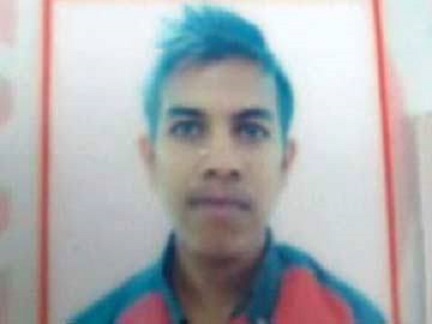 Kolkata:Â  The death of a college student has been linked to the liquor mafia as he had earlier protested against illicit liquor and drug dens in his locality, about 30 km from Kolkata.

One person has been arrested in connection with the death. The body of 21-year-old Sourav Choudhury was found near the railway lines on Saturday. According to his family, Sourav had apparently been called out of his house at Bamungachi on Friday evening by some locals. When his family went out to look for him, they couldn’t find him and registered a complaint with the police.

Among those who had called Sourav out of his house was Shyamal Karmarkar, who is now absconding. He is believed to control the illicit liquor and drug trade in the area.

The police have arrested one Anup Talukdar, believed to be a local criminal, in connection with the case. The BJP has called a 12-hour bandh on Sunday to protest Sourav’s death.

Soon after his body was found on Saturday, locals blocked the rail lines and later the key Jessore Road where police had to resort to a lathicharge to disperse the crowds.