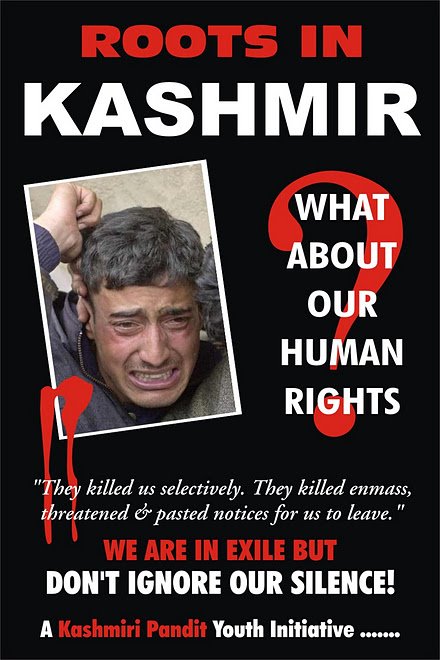 New Delhi: Ahead of Prime Minister Narendra Modi’s visit to Jammu and Kashmir on Friday, religious leader Grand Mufti Bashiruddin Ahmad has hit out at the Centre over the contentious issue of rehabilitation of Kashmiri pundits.

Opposing the NDA government’s plan of rehabilitating Kashmiri pundits, Grand Mufti has termed it as a political conspiracy. He has also warned of protests in the valley. “We have discussed the issue of pundits. We want them to return but there are being re-established here because of a conspiracy. We will strongly oppose it,” Grand Mufti said.