Home Business From Delhi to Agra in 90 mins 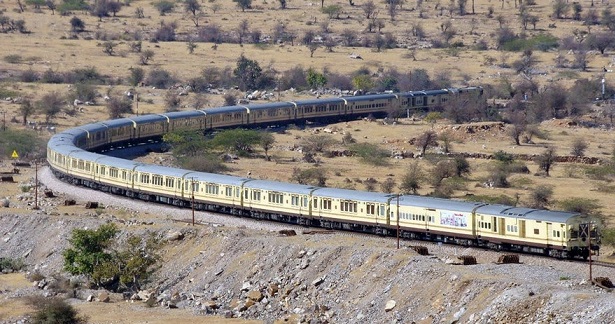 New Delhi: The Indian Railways successfully conducted the trial run of the country’s fastest train, which will see a journey between Delhi and Agra in targeted 90 minutes at a speed of 160 kilometres per hour.

The semi-high speed train which was flagged off on Thursday from the New Delhi Railway Station reached Agra in 100 minutes against the targeted 90 minutes.

With the trial run being successful, service is likely to start in November this year.

It is estimated that a cost of Rs 15 crore would be incurred to make the track ready for the semi-high speed train. There will be fencing for a stretch of 27-km along the track between Delhi and Agra to prevent obstruction and ensure speed.