Home Business BNP US prosecutors near settlement for $9 billion 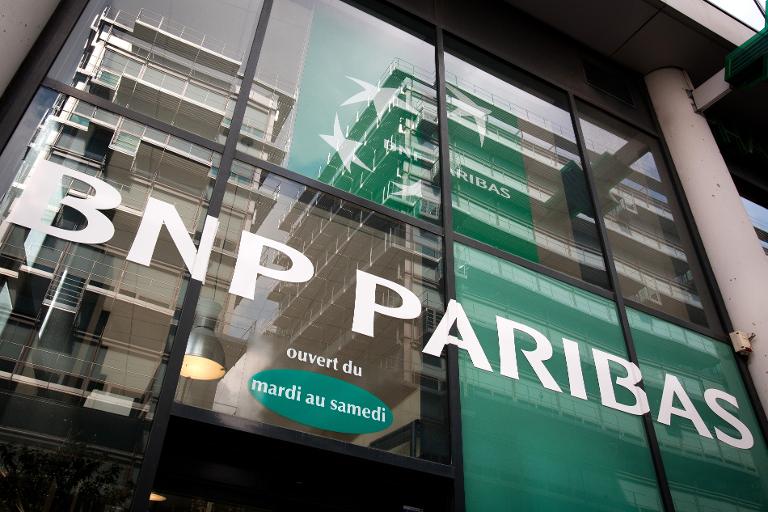 BNP Paribas has neared a deal with US prosecutors that would see the French bank pay $8 billion to $9 billion and accept other punitive measures for violating American sanctions, The Wall Street Journal reports.

US regulators and BNP Paribas executives are trying to hash out a settlement following charges the bank breached US sanctions against Iran, Sudan and Cuba between 2002 and 2009 by handling $30 billion worth of transactions with them.

As part of the deal, BNP would plead guilty to a criminal charge of conspiring to violate the International Emergency Economic Powers Act and would face a months-long ban on its ability to make transactions in US dollars, the Journal cited people familiar with the discussions as saying.

But it stressed that the two sides had only reached a general outline of a deal, though negotiations were in the final stage.

Senior BNP executive Dominique Remy resigned in mid-May after New York state banking regulator Benjamin Lawsky named him as one of the 12 officials who should step down due to their roles in the scandal, people familiar with the matter told AFP.

During a period that lasted more than five years, BNP used regional banks abroad to route funds linked to Sudan-based companies and government agencies, even as the United States and other countries said Khartoum was practicing genocide, according to the Journal.

It said US authorities scrutinized a total exceeding $100 billion of suspicious transactions, eventually focusing on about $30 billion said to have been hidden deliberately to avoid US detection.

Most of the transactions involved Sudan, although others included Iran and other countries under US sanctions.

BNP is expected to plead guilty in early July, the Journal said, though precise terms have not been set and the deal could be delayed.

French officials, including President Francois Hollande, have criticized the size of the fine under discussion as disproportionate to the offences.