Home Business Siemens and Mitsubishi up offer for Alstom 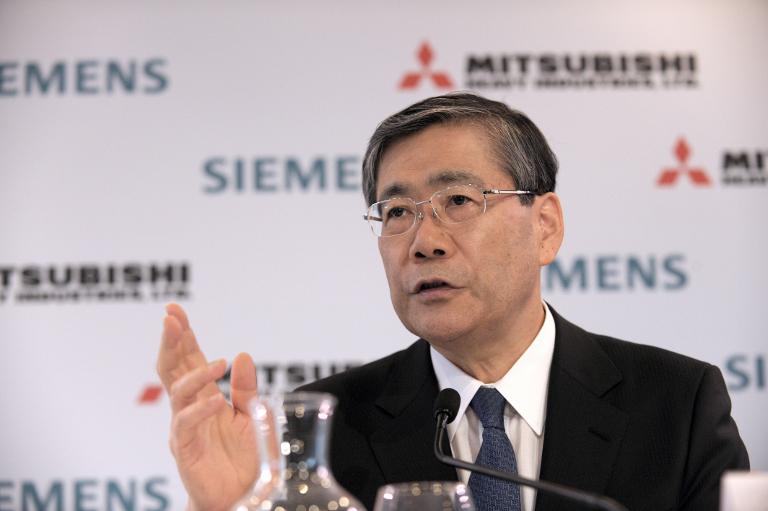 Siemens and Mitsubishi upped their offer for France’s power-to-rail group Alstom on Friday, as they battled with General Electric to win the government’s backing to buy the French conglomerate.

It also simplified the implementation of the transaction, following analysts’ comments that the initial Siemens-Mitsubishi offer unveiled late on Monday was too complex and would break up Alstom.

On Thursday The US industrial conglomerate GE made several changes to make its 12.35 billion euro ($17 billion) bid more attractive, including a government veto over sensitive nuclear energy technology.

Alstom’s board said it would hold a meeting before Monday to mull the rival offers.

The future of Alstom, which makes France’s high-prized TGV high-speed trains, has been at the centre of a transatlantic tug of war ever since the Socialist government of President Francois Hollande objected to the US giant buying the jewel of French engineering.

The beleaguered Alstom, which feels that neither its energy businesses — which range from wind power to turbines for nuclear reactors — nor its transport unit that makes the TGV trains is large enough to compete globally, originally approached GE.

When Hollande’s government learned of the advanced talks to sell 70 percent of its power business, it objected on the grounds that jobs and decision-making could be lost and encouraged Germany’s Siemens to make a counter offer, hoping that a Siemens-Alstom tie-up would create a global-scale European group.

Siemens then linked up with Mitsubishi Heavy Industry (MHI) to present a rival offer.