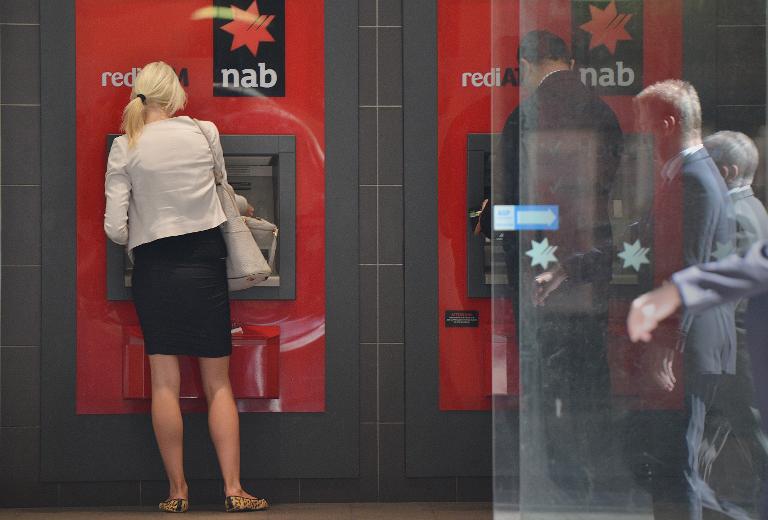 Australia’s trade minister on Friday dismissed reports the country was in negotiations to deregulate its banking sector as a “massive beat-up”, saying he would not enter any agreement undermining the industry.

WikiLeaks documents, reported in Fairfax Media, showed that Australia, the United States, the European Union, Japan and 19 other countries were in talks about opening up access to their banking industries to foreign players as part of a Trade in Services Agreement.

Trade Minister Andrew Robb described the leaked documents as “the latest instalment of the reprehensible campaign being waged by anti-trade groups”.

“Australia has a most enviable services sector which includes financial services and through our trade negotiations we are looking to open up new opportunities and advance their interests particularly in the growing markets of Asia,” he said in a statement.

“We are certainly not going to enter into any agreement that undermines our world class domestic banking and financial services sector. Why would we?”

The leaked documents said that under the agreement, foreign banks would have greater freedom to operate in Australia.

It would also allow local bank accounts and financial data to be transferred overseas while opening up banking and information technology jobs to more international workers.

Australia’s Financial Services Union told The Age newspaper there was a “real danger” the negotiations “could undo the effective regulation that sheltered Australia from the global financial crisis”.

It warned it would lead to “a tidal wave of finance job losses in Australia”.

Australian governments have long supported a ban on mergers among any of the country’s four major banks — the Commonwealth Bank, the National Australia Bank, Westpac and ANZ.

Individual ownership of Australian financial institutions is limited to 15 percent, while large overseas investments in firms are vetted by the country’s Foreign Investment Review Board.