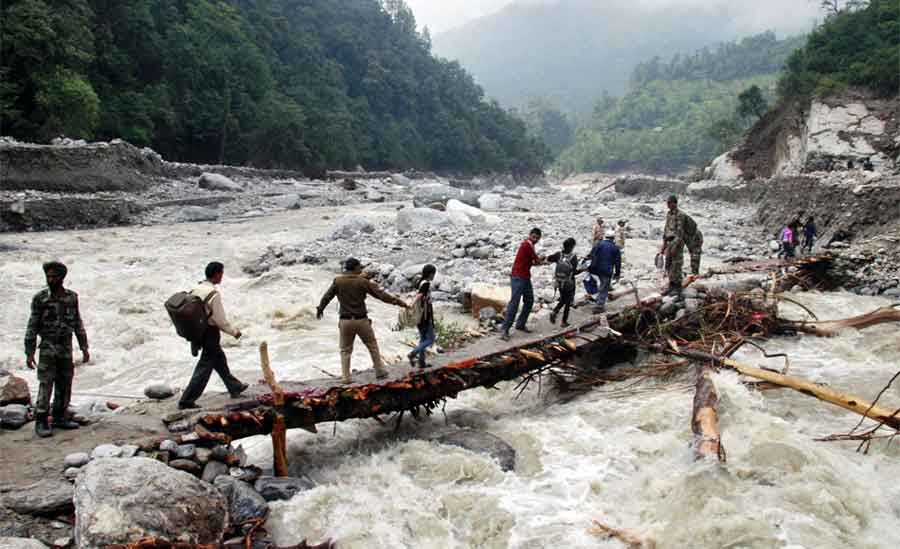 The post of the NDMA is equivalent to that of Minister of State level. 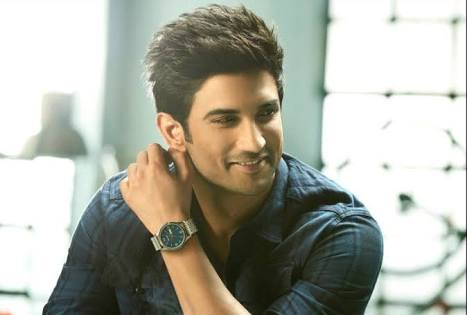