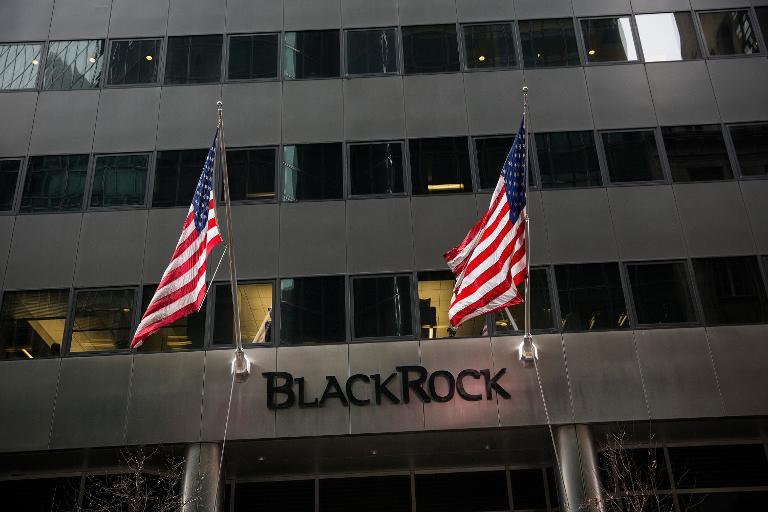 Investors led by BlackRock and Pacific Investment Management are seeking to recoup some $250 billion in losses since the US housing bubble burst from so-called trust banks, The Wall Street Journal reported.

The two major investment firms filed suit in New York State Supreme Court against units of Deutsche Bank and US Bancorp for their roles as trustees overseeing the bonds for investors who bought the securities, the report added.

Other banks sued include units of WellsFargo, Citigroup, HSBC Holdings, Bank of New York Mellon, said to have managed more than 2,000 bonds issued between 2004 and 2008.

The suits charge that the trust banks knew the bonds carried defective loans in light of “pervasive” evidence of systemic abuses by loan originators and bond deals poorly crafted by issuers, the Journal said.

BlackRock and Pimco already have reached settlements from Bank of America and JP Morgan Chase for their role in the sale of mortgage-based bonds.