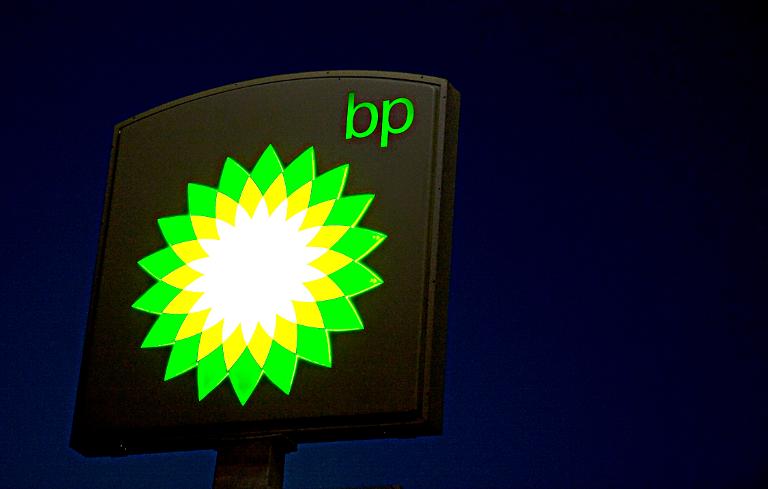 The LNG deal, worth around $20 billion (14.75 billion euros) over 20 years, will be signed in front of Prime Minister David Cameron and Premier Li Keqiang during the Chinese leader’s three-day visit to Britain, Dudley said on the sidelines of an oil conference in Moscow.

“BP will be signing an agreement today in front of the Chinese premier and David Cameron in agreement with CNOOC,” Dudley told reporters at the World Petroleum Congress.

“The project has a value over the term of the contract of around $20 billion.”

“It’s a 20-year supply agreement of LNG to CNOOC to take it into southeast China. It is a big deal, a fair price for them, a fair price for us… and a good bridge between the UK and China in terms of trade,” he said.

British media reported that Royal Dutch Shell would also be signing a deal with CNOOC on Tuesday.