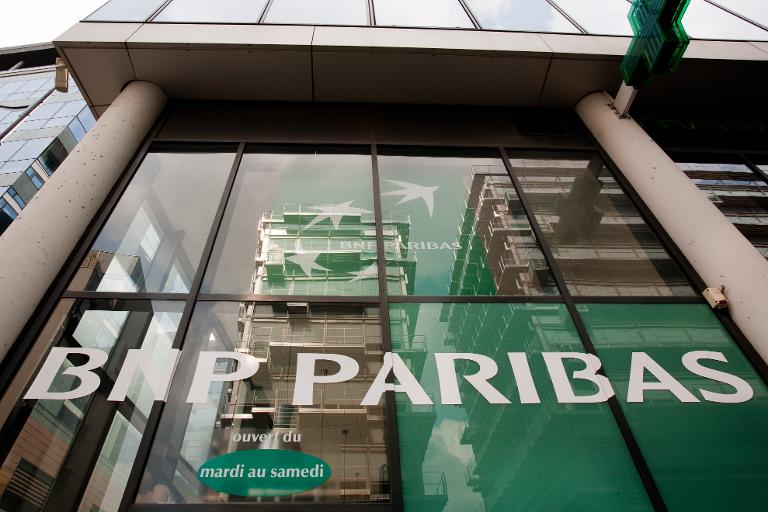 US authorities authorized BNP Paribas to operate in Iran earlier in the year, even as they considered penalties against the French bank for earlier breaking an embargo imposed on the country, a Treasury official said.

The US Treasury Department granted the bank two licenses in February and March for transactions in Iran as sanctions were being reduced against the country.

The reductions were the result of November negotiations in Geneva in which Iran and the P5+1 permanent UN Security Council members met over the country’s nuclear activities.

News of the licenses was first made public by The Wall Street Journal. A Treasury spokeswoman told AFP that the information was obtained via a Freedom of Information Act request.

According to the Journal, the Treasury granted the licenses while US prosecutors were seeking to impose a huge fine on the bank.

The US is reportedly preparing to slap a fine that could top $10 billion on BNP Paribas, one of France’s biggest banks, for breaking US sanctions against Iran, Sudan and Cuba between 2002 and 2009.

BNP could also be temporarily stripped of its US banking license.

US President Barack Obama has made clear that he would not interfere in the process, since doing so would violate judicial independence.

Negotiations between BNP and authorities at the US Justice Department and New York state banking regulator Benjamin Lawsky are ongoing.

An internal investigation by the bank early this year found a significant volume of transactions that could be considered unauthorized under US law. 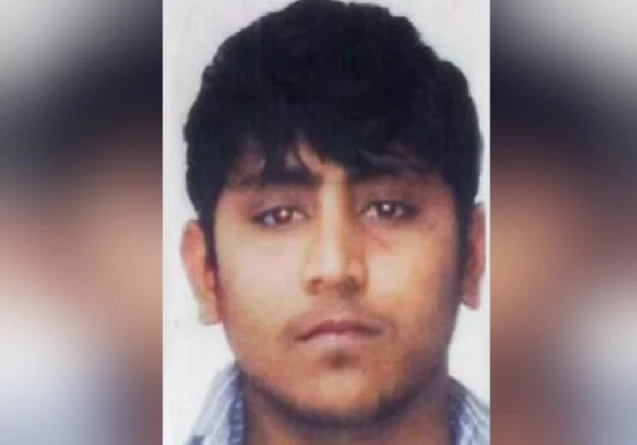