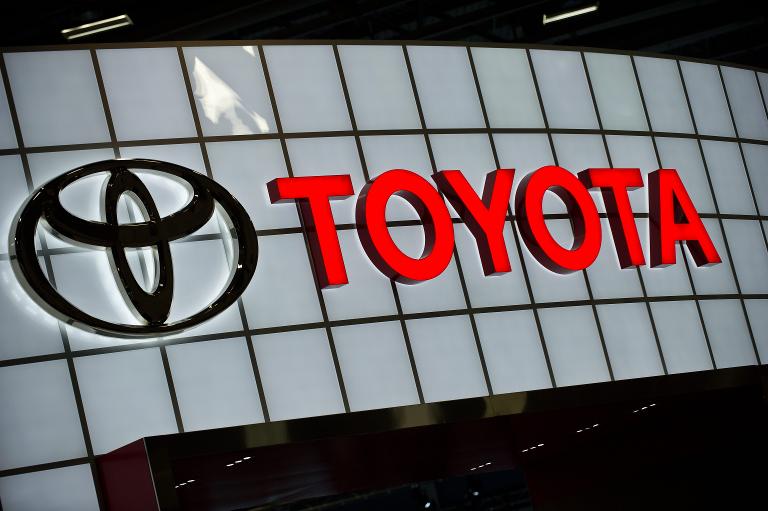 Toyota on Wednesday recalled 2.27 million vehicles globally over a defect that could see airbags fail to deploy in a crash and also posed a fire risk, dealing another blow to the Japanese giant’s safety record.

The world’s biggest automaker said the latest call back involved 20 models, including its Corolla sedan, Yaris subcompact and Noah minivan, and covered about 1.62 million cars overseas and 650,000 in Japan.

Some of the affected overseas cars were already included in a recall last year, but had not had their airbag inflator replaced, Toyota said.

“The involved vehicles were equipped with front passenger airbag inflators which could have been assembled with improperly manufactured propellant wafers,” it said in a statement.

“(That) could cause the inflator to rupture and the front passenger airbag to deploy abnormally in the event of a crash.”

A company spokesman in Tokyo said it had received a complaint from a Japanese customer who said his passenger seat was burned from the defect. No serious injuries or accidents had been reported, he added.

In April, Toyota recalled 6.39 million vehicles globally over a string of problems, and another 520,000 last month, mostly in North America, over several issues including cable corrosion that could lead unused spare tyres to fall off.

In February, it recalled 1.9 million units of its signature Prius hybrid cars, after recalling millions of other models in recent years over a possible fire risk and other safety issues.

Despite logging record sales and bumper profits, Toyota has been fighting to protect its reputation as US rival GM scrambles to contain a deadly ignition-linked scandal. Nissan and Honda have also issued major recalls in recent years.

In March, Toyota agreed to pay $1.2 billion to settle US criminal charges that it lied to regulators and the public as it tried to cover up deadly accelerator defects, which caused vehicles to speed out of control and fail to respond to the brake.

As part of the settlement, the automaker admitted that it lied when it insisted that it had addressed the “root cause” of the problem by fixing floor mats that could trap the accelerator.

In the United States, General Motors has been sideswiped by accusations that it hid a decade-long ignition and airbag problem linked to 13 deaths.

On Tuesday, GM chief executive Mary Barra said the company has not yet figured out how much its deadly, faulty car ignitions will cost the Chevrolet and Cadillac maker.

GM has already set aside $1.7 billion to cover some of the costs of recalling 2.6 million cars with the problem ignition switches, Barra said at the company’s annual shareholders meeting.

But it faces the possibility of having to spend billions more to answer lawsuits from car owners and victims of crashes tied to the ignition problem, as well as their relatives.