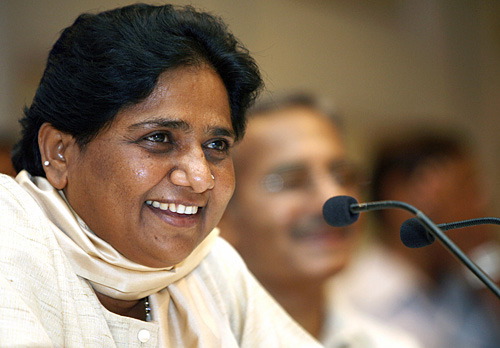 Badaun: BSP chief Mayawati visited Badaun in UP on Sunday to meet the family of two teenagers who were gang-raped and killed.

However, according to reports, ahead of the visit, children were made to clear a farmerâ€™s field to build a makeshift helipad for Mayawatiâ€™s helicopter. Elaborate arrangements were made for her visit to Badaun, at the cost of a farmer’s crop.

The children were caught on camera clearing the field, and marking the area where the helicopter was supposed to land.

After her landing, Mayawati slammed the Samajwadi Party for the deteriorating situation in the state.

Last week, two minors from Katra village in Badaun district of Uttar Pradesh were kidnapped. Later, their bodies were found hanging from a tree in the village. They had allegedly been raped and killed by seven people out of which two of them were constables from the local police station. 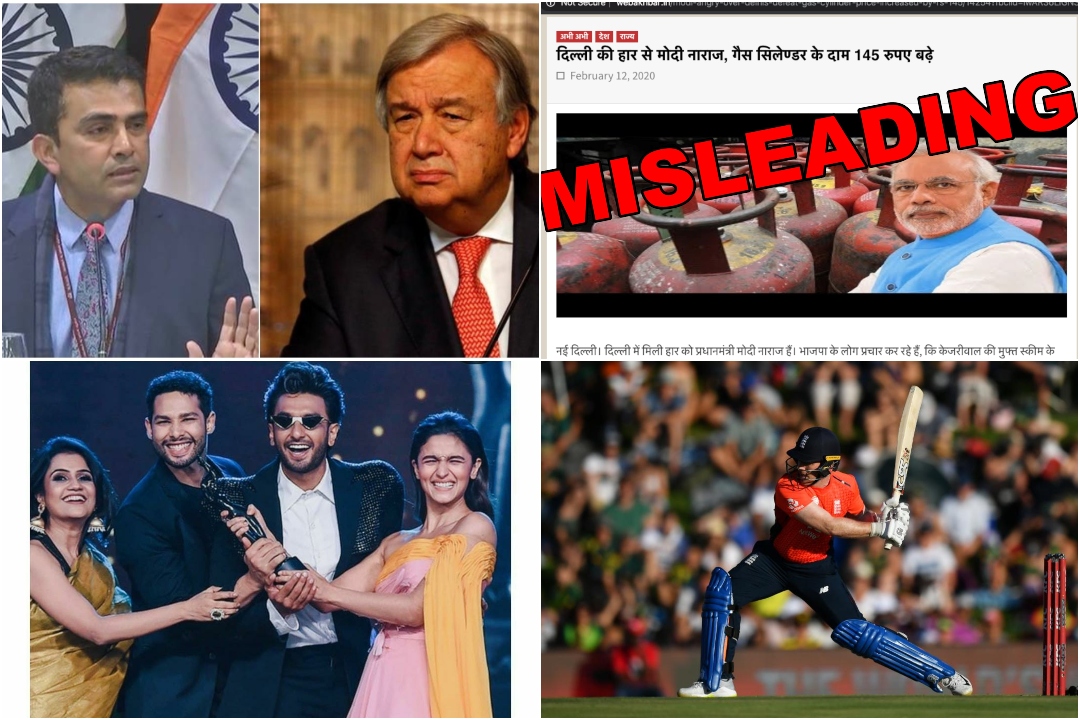